E3 Live on Ustream
The Electronic Entertainment Expo (or E3 as it is commonly known) is THE place for gaming companies to unveil their latest releases, and many of the top companies will be streaming their press conferences live on Ustream! Keep reading for a schedule of events. 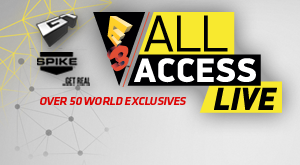 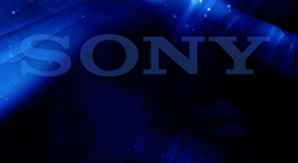 Sony PS3 Press Conference
Monday, June 4 at 5:30p PT/8:30p ET
Sony will hold their highly anticipated PS3 press conference on Monday where they’ll talk more about their newly unveiled partnership with Sound Shapes and what that means for their PS3 console. 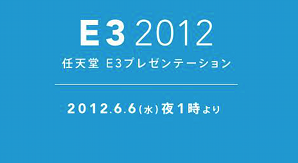 Nintendo E3 Press Conference
Tuesday, June 5 at 9a PT/12p ET
There’s a lot of buzz surrounding Nintendo’s expected release of the 2nd generation Wii U console at E3. Be sure to tune in to their live press conference to see what else they have in store for the coming year!

Nintendo E3 Developer Roundtable
Wednesday, June 6 at 6p PT/9p ET
Nintendo’s developer roundtable is where the company’s CEO Mr. Miyamoto has famously unveiled games like The Legend of Zelda and Super Smash Brothers. Be sure to tune in to see what new features and games the company will develop next! 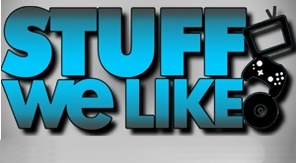 Stuff We Like Live Coverage
Monday, June 4 – Wednesday, June 6
Stuff We Like is also live covering E3 and they have a huge library of video game teasers on their channel as well.

Transit of Venus
The Transit of Venus is one of the rarest celestial events, and since this will be the last one until 2117–it’s quite literally going to be the chance of a lifetime to see it. Don’t blind yourself staring at the sky though–we have plenty of ways for you to safely see the phenomenon on Ustream. 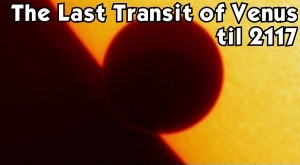 Smithsonian Air & Space Museum
Tuesday, June 5 at 2:45p PT/5:45p ET
Smithsonian scientists will explain the significance of this event live, while they broadcast an image from their solar telescope. 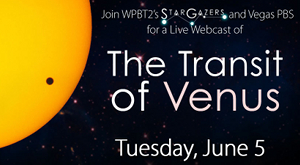 Stargazers Transit of Venus Live!
Tuesday, June 5 at 3p PT/6p ET
Next up, the planetary enthusiasts at Stargazers will have an excellent (and safe!) view of the sun for you to check out on Ustream.