Learn about the latest streaming video news related to IBM Watson Media, its solutions and awards that the platform has won for its streaming technology. 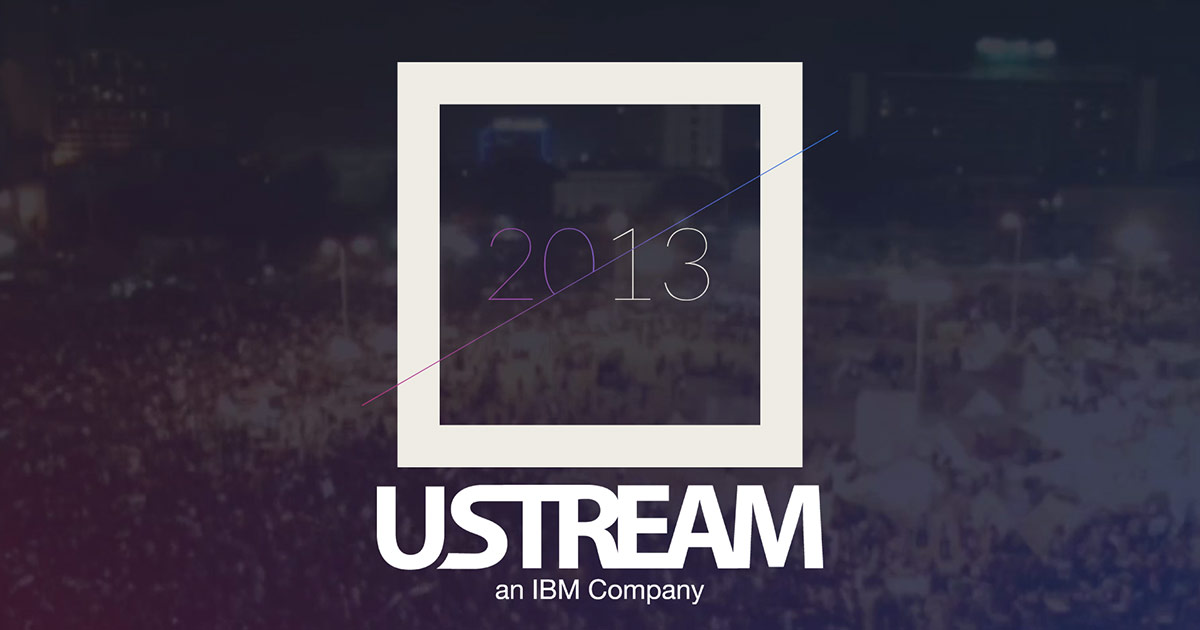 2013 was a banner year for the Ustream live streaming platform — so much so, that it took us until the last day of January to finish tallying the 2013 live video statistics! Here’s a sneak peek, but check out the full look-back HERE (you wont’t be disappointed!).