On The Wings of Eagles

I’m saddened this week, along with so many of my colleagues, by the loss of a popular and pioneering member of the Ustream community.  Bob Anderson, founder of the Raptor Resource Project and creator of the Decorah eagle cam, passed away yesterday after an illness.  I met Bob almost eight years ago as he explored how to bring global attention to his cause.  He shared his vision on how he wanted to use our video streaming platform to help generate awareness for bird conservation.  Over the years, I developed a close personal relationship with him and had tremendous respect for the man and his work.  His passion for raptors and bird conservation was contagious.

Bob pushed the technological edge to educate and inspire millions around the globe. His partnership with Ustream began in 2008, 10 years after Bob’s first birdcam “Mae’s Internest birdcam” was launched to capture images of ospreys, kestrels, owls and eagles for the world.  Ultimately, Bob’s Decorah Eagle Cam became the most popular live stream of all time with over 324 million views.  He brought this American icon closer to us than ever before.  From live scenes of a mother using her brood patch to warm her eggs while buried deep in the snow to “pipping” to watching these young hatchlings grow and mature — these were annual journeys which millions followed and experienced together in real time.

Bob visited the Ustream offices numerous times and we hosted him at an annual company meeting in the past.  He will be sorely missed.  Our heartfelt condolences go out to his family, Amy Ries and the Raptor Resource Project family, and the Eagle cam community.

Bob, you will be missed by millions.  Thank you for bringing us all “On The Wings of Eagles.” 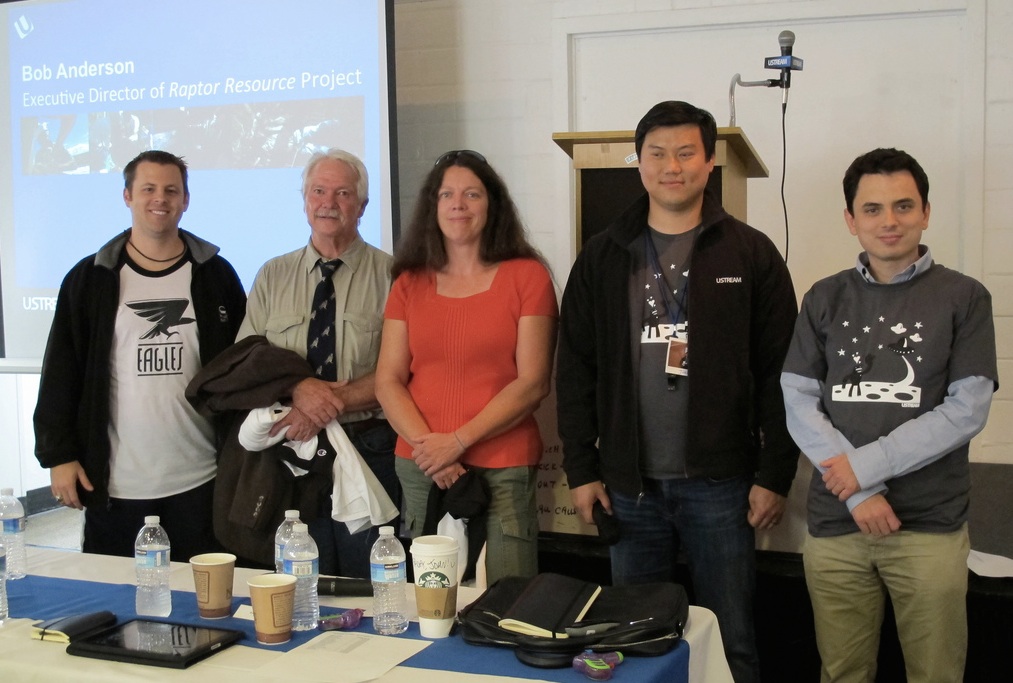