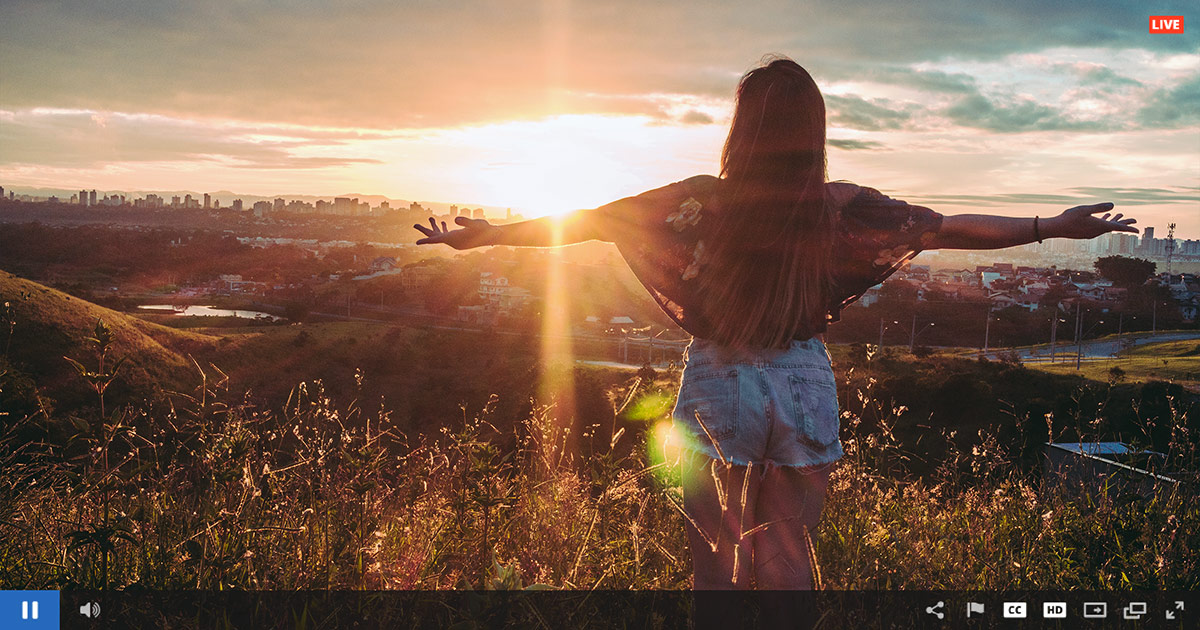 As part of this change, your free account will no longer be able to broadcast or have viewers watch your content.

To keep your videos and access to our video streaming platform, please upgrade to a paid plan before August 1. This will also provide you with lots of premium features.

Note: The plans and pricing page will be updated on August 1st to match the upgraded plans described in this blog post.

In addition, the Watch and Discovery experience, found at ustream.tv/explore/all, will be retired as part of this transition. That will happen in September, after free streaming has been shut down. This will not impact individual channel pages, which will still exist.

We apologize for any inconvenience this may cause. IBM Watson Media will be improving the professional plans to include a greater array of features, increased video storage and expanding the number of channels per account. You can read about these features should you choose to upgrade or sign up for a plan in the near future.

[note: free streaming has been extended to September 17th, 2018, from its original sunset date of August 1st]

After August 1st, professional plans will have access to more features and settings inside their account. These features address both live and on-demand use cases, and range from minor to major additions to the services offered.

One of the newest feature additions is Automatic Closed Captioning through IBM Watson. This mixes speech-to-text technology with AI (artificial intelligence) to generate captions for previously recorded content. After being generated, the captions can be edited for accuracy through the built-in editor in the dashboard. 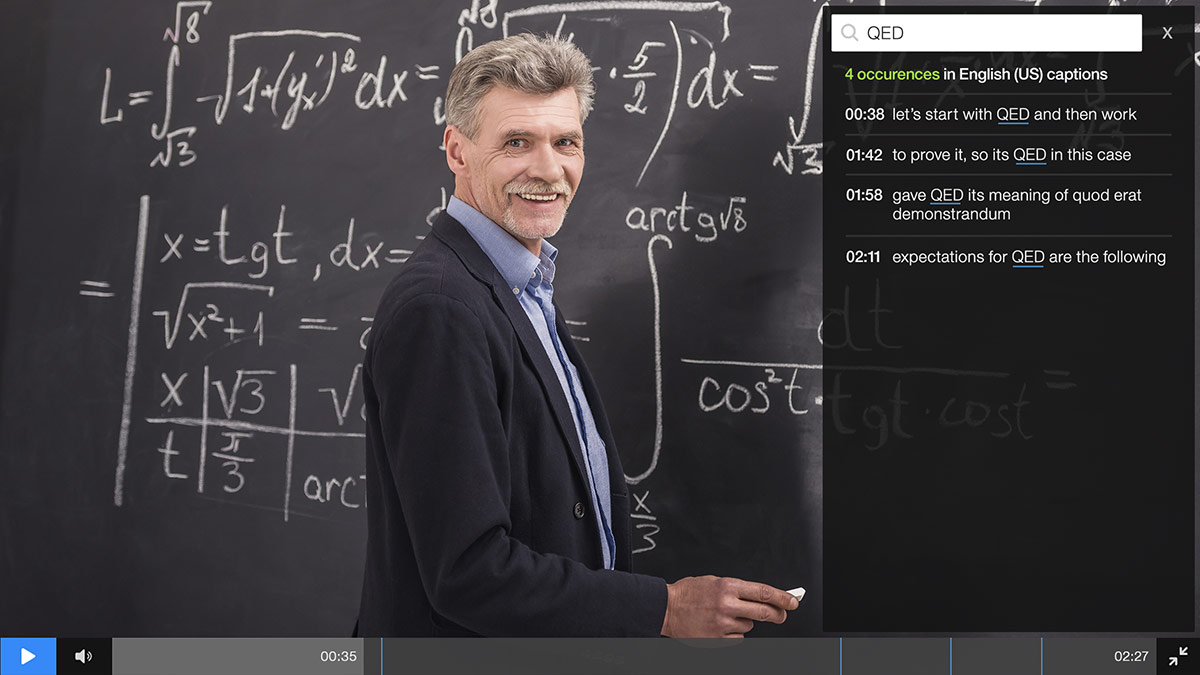 In addition, once captions are generated and enabled, the player has a built-in search feature. This lets viewers search for keywords inside the video player, be given a list of instances when they came up, and even lets them click to jump to those moments in the video as well. These captions can also be downloaded as VTT files, which can be used to generate a text transcript of the video. Watch this How to Add Closed Captions Powered by Watson webinar to learn more about this feature.

Another new feature being introduced is Live Audience Polling. This allows broadcasters to ask their audience questions, having them pop up inside the player. The content owners will be able to see results in real time, enabling them to gather data on their viewership or be given feedback that could potentially even change the direction of the live stream. Broadcasters can ask multiple questions as well, choosing to turn one off and initiate a new one as needed.

Dynamic Video Playlists have also been added to accounts. Related to on-demand content, this allows content owners to setup criteria to quickly generate a playlist. For example, a playlist of content can be setup that grabs all videos that have a speaker’s name in the title, or grab all videos that have a matching metadata field like a particular genre. This not only speeds up the creation of the playlists, though, but also aids in keeping them updated. For example, if a dynamic playlist was created that grabs all videos in a genre and a new video was uploaded in that same genre it would be automatically added to that playlist.

To learn more about these features, and to get the latest on product updates, be sure to check out our Product Updates section of our blog.

As part of improving professional plans, video storage is being greatly increased for Silver, Gold and Platinum plans. In fact, the storage of each is increasing by at least 700%. As a result, content owners can better take advantage of some of the newer features that utilize stored assets. These include dynamic video playlists, setting up Video Chapter Markers and more.

The exact increases are as follows:

Similar to video storage, the number of video channels on professional plans have been increased compared to the current levels of Silver, Gold and Platinum plans. This allows for more concurrent live streams, more management options and more flexibility in content access as well.

For those who aren’t overly familiar with channels on IBM’s video streaming offering, or previously only had access to one channel and aren’t sure what exactly they encompass, channels have many aspects bundled with them. First off, each channel contains the option to do a live stream. Each channel can only have one live stream broadcasting at the same time, so if someone wants to do multiple, concurrent live streams they have to use multiple channels.

Each channel has an associated list of previously recored content and auto archives of past live streams associated with it. This makes it possible to create a channel that embodies a certain genre or type of content. For example, a channel around product reviews, one around interviews, and other use cases can be setup. In addition, channels can have different admins appointed for each as well. So for example, maybe two members of the marketing team oversee and manage a PR channel, while three members of the engineering team could manage a product demo channel. In addition, each channel can have its own video access level setup, including password protection and restriction features like geo-blocking. As a result, the expansion of additional channels on accounts opens up many possibilities for content owners.

The additional channels per plan level are as follows:

While free streaming is going away, IBM Watson Media is greatly expanding several of its plans. These changes allow for more use cases, simplify creating more collaborative experiences inside the same account and broaden how content can be enjoyed, in particular with the infusion of automatic captioning through Watson.