Celebrate 2014 Around the World in Real Time

As the leading video technology platform for live business, Ustream puts the world at your fingertips; allowing anyone around the world to reach new audiences through the power of LIVE. In true live fashion, today’s special edition NYE blog will capture Ustream broadcasters as they ring in the New Year the globe. Never attended international parties around the world, while standing in one place? Welcome to 2014. 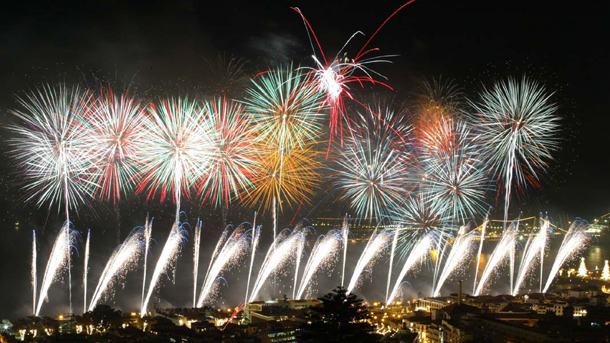 Are you celebrating NYE on Ustream?

Leave your  channel link in the comments below