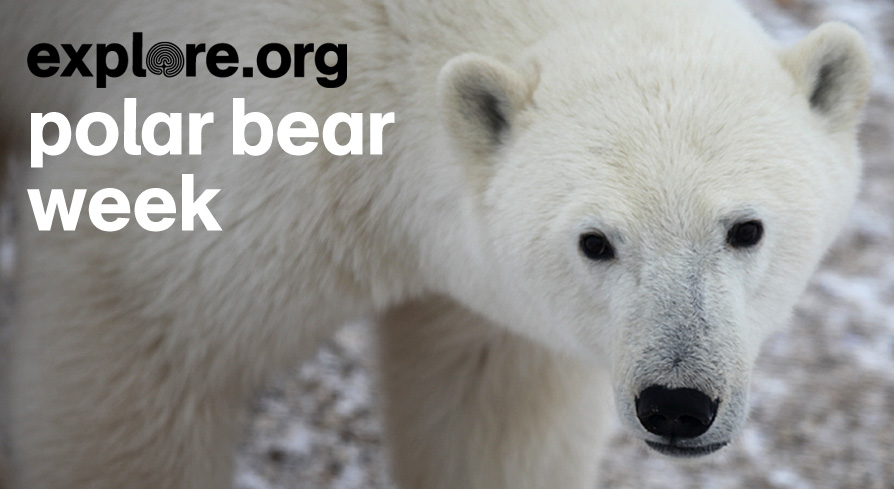 Starting Tuesday, November 14th, Explore.org will bring Ustream viewers an intimate look at a bunch of seemingly cuddly (and might we add lethal) polar bears from Wapusk National Park in Cape Churchill, Canada. The bears traditionally gather there starting in October, waiting for enough ice to form in the Hudson Bay so they can feast on fat, juicy seals for the winter. However, ice melt due to rising global temperatures has been the single greatest threat to their survival. Explore, in partnership with Polar Bears International and Frontiers North, hope that revealing the bears in their natural habitat and exposing them to a worldwide audience will inspire people to become involved in preservation and ensure the continued survival of these arctic giants.

Got questions? Daily moderated chats with polar bear experts will take place between 10am PT and 1pm PT, so be sure to tune in daily right here.