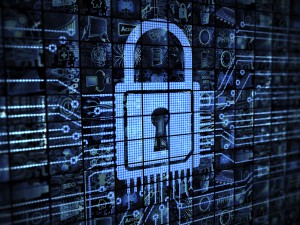 For most people, September 15th was a day much like any other. But for Internet-based content providers — including Ustream — it was an important milestone in a story that will shape the future of the Internet.

On September 15, the Federal Communications Commission (FCC) officially closed the public comment period on its latest proposal concerning net neutrality: the principle that all data must be treated equally by Internet service providers (ISPs). If the proposal passes, it will alter the definition of net neutrality by allowing ISPs to charge extra for broadband “fast lanes” between select content providers and users.

With the public comment period now closed, the FCC is set to issue a decision.

Public response to the proposal has been unprecedented: 1.7 million comments from the public, most of them strongly against the proposal. In addition to the grassroots reaction, an open letter cosigned by some of the biggest companies on the Internet has petitioned the FCC to ban fast lanes.

One of the signatories to the open letter was Ustream CEO Brad Hunstable. Hunstable recently told the Daily Dot that the FCC proposal will “force Internet-based businesses to choose applications and ISPs based on their priority lanes systems.” He added that it would be “like having to choose between power companies that provided different voltages according to the electrical devices you planned to run.”

For a detailed analysis of the net neutrality proposal, read the full article on the Daily Dot.

For more information on the video market, download this whitepaper by Wainhouse Research.