It’s been 10 years since the terrorist attacks of 2001, and although the history of the post-9/11 era is still being written, this Sunday, September 11, 2011 will be a time of quiet reflection for many who remember the events of that terrible day. Join our content partners for programming that will inspire, enlighten, and honor the memory of those lost. 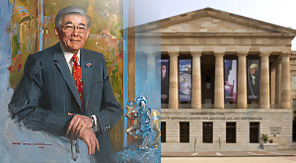 Face to Face: Secretary Norman Mineta via the Smithsonian
September 10 at 11am PT/2pm ET
The Smithsonian Asian Pacific American program hosts a discussion with former US Secretary of Transportation Norman Mineta. He will discuss his life and the events and impact of September 11, 2011. [clear here] 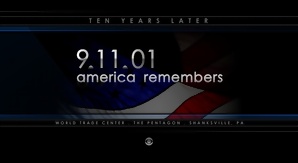 9/11: America Remembers on CBS News
Sunday at 5:00am PT/8:00am ET
From memorial ceremonies in Shanksville, Pennsylvania to Washington, D.C., CBS News will present live coverage of the events commemorating the 10th anniversary of the attack on the World Trade Center. Scott Pelley will anchor the coverage. [clear here] 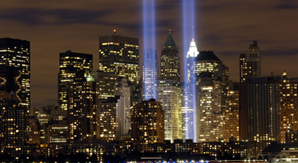 Ten Years After 9/11: The Legal Landscape of the “War on Terror”
September 14 at 9:30am PT/12:30pm ET
Duke Law Professors Curtis Bradley, Mary Dudziak, Charles Dunlap, and Neil Siegel will consider how the law governing the “war on terrorism” has evolved during the ten years since the terrorist attacks of September 11, 2001. They will discuss such topics as the military detention or trial of alleged terrorists, habeas corpus review, and coercive interrogation. [clear here] 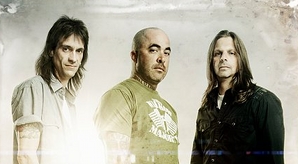 Staind NYC Concert to Benefit the Families of 9/11 Victims
September 15 at 6pm PT/9pm ET
As the release of our new Staind album coincides with the commemoration of the 10th anniversary of 9/11, the band wanted to use the attention to make the point that there is still much work for all of us to do to help support the families of the 9/11 victims. Tickets to the event are only $9.11 and it will be live on Ustream for those who can’t make it in person. [clear here]