The Revolution Continues – Protests in Ukraine: A Week in Review

As Ukraine is rocked by the largest protests in history since Orange Revolution, take a look through the eyes of a Ustream broadcaster as they record their nation’s history in live time. Here is a recap in video and pictures of the intense pro-EU demonstrations happening as we speak; as protesters march through Kiev in protest of President Viktor Yanukovich’s refusal to sign an EU trade deal.

Protesters block the Ukrainian Cabinet of Ministers Building in Kiev 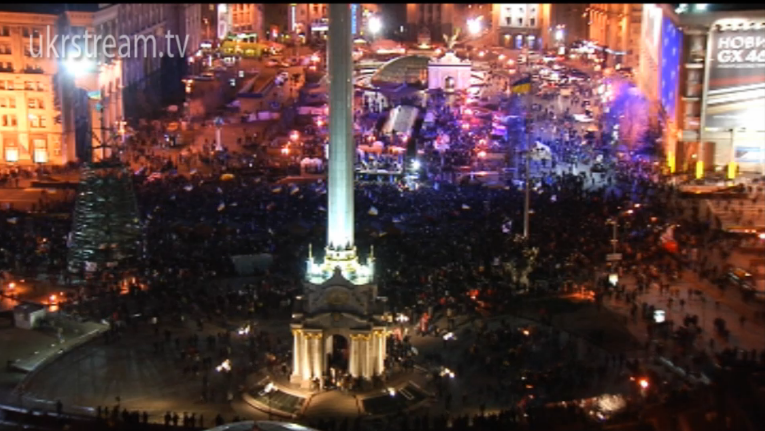 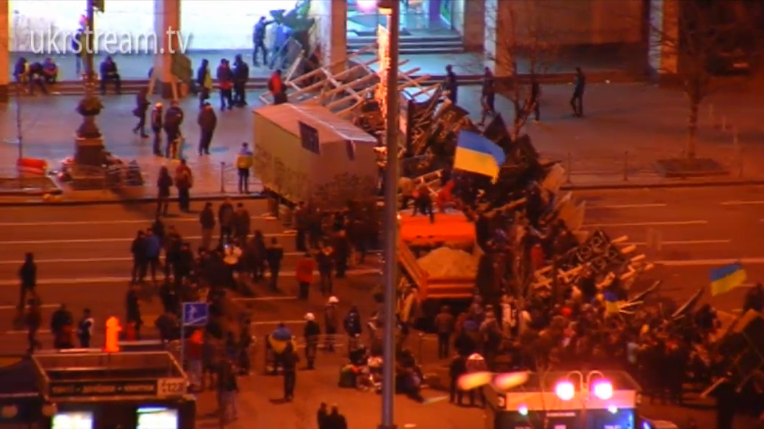 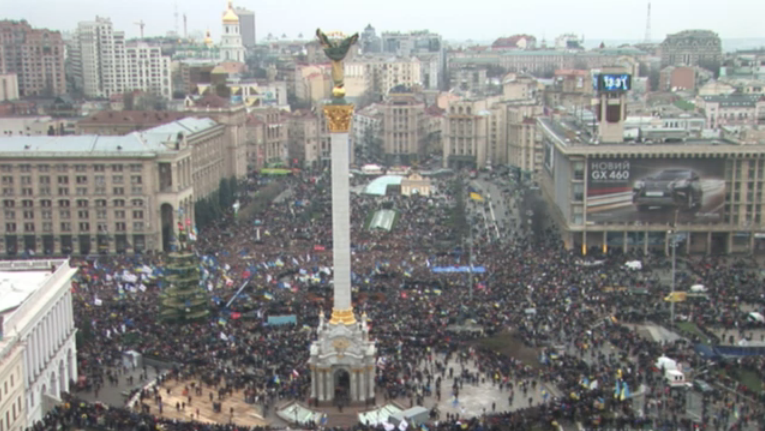 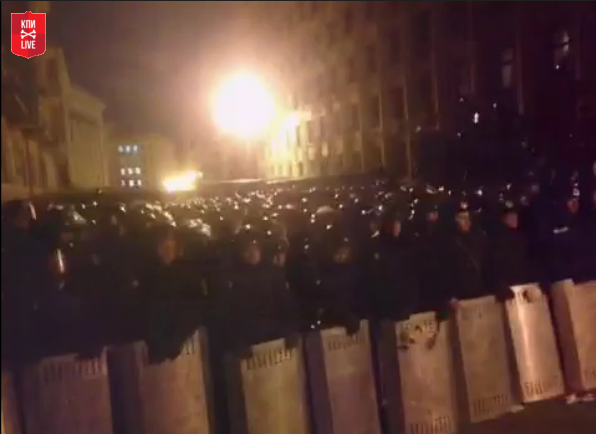 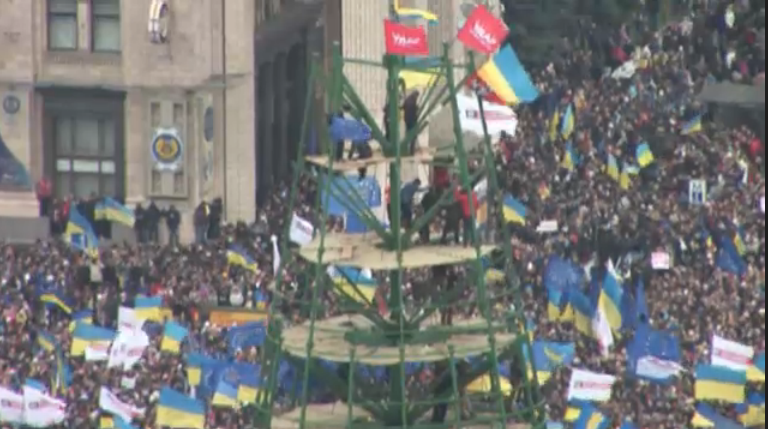 Since the time at which this blog was posted, over 3.5 million viewers have witnessed Ukraine’s revolution in live time. Do you have a broadcast, video or highlight your would like to share? Join the revolution and leave your channel’s url in the comments below.