This Week on Ustream 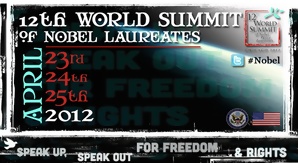 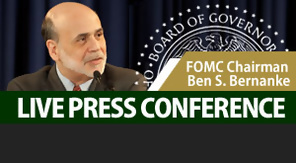 FOMC Press Conference
Wednesday, April 25 at 11:15a PT/2:15p ET
Federal Reserve Chairman Ben Bernanke will deliver a live press conference on Wednesday immediately following a 2-day policy meeting of the FOMC to discuss the latest checkup on the economy. 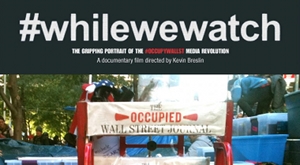 #whilewewatch Documentary and Live Q&A
Thursday, April 26 at 3p PT/6p ET
For those who have been following the Occupy movement on Ustream, you know there’s been literally thousands of hours of footage recorded by brave citizen journalists. #whilewewatch is a documentary that explores the #OWS media team who braved sleeping on concrete, police brutality, and inclement weather to bring the world the live video, tweets, and perspective from inside the movement. 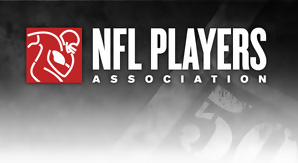 Football Draft 2012
Wednesday, April 25 – Saturday, April 28
For complete coverage of the 2012 Draft from the NFLPA, Washington Redskins, Houston Texans, and Seattle Seahawks, be sure to stay locked on the Draft 2012 Superchannel! [clear here] 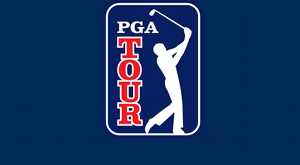 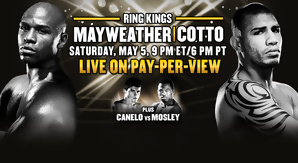 Floyd Mayweather Jr. Workout
Tuesday, April 24, at 3:45p PT/6:45p ET
In preparation for the highly anticipated fight between Mayweather and Cotto on April 5, Floyd Mayweather will broadcast a training session at his gym for Ustream viewers. Tune in and tweet questions with #MayweatherCotto! 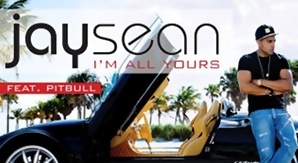 Jay Sean Live Chat
Tuesday, April 24 at 3:30p PT/6:30p ET
Artist Jay Sean is back on Ustream for the first time in over a year! He’ll be live from his studio to chat with fans and answer questions about his latest single, I’m All Yours, featuring Pit Bull. [clear here] 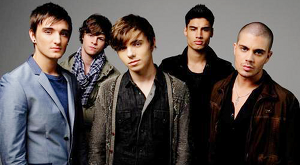 MTV: The Wanted Video Premiere and Interview
Tuesday, April 24 at 4:30p PT/7:30p ET
The Wanted are premiering their new music video for “Chasing the Sun” LIVE tomorrow on MTV’s Ustream channel! Stick aroundd for a q&a with the band as well. 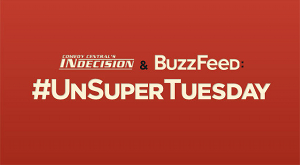 Comedy Central: UnSuperTuesday
Tuesday, April 24 at 4:30p PT/7:30p ET
Buzzfeed and Comedy Central are bringing YOU, the voting public, coverage of the East Coast GOP primary. Want to join the conversation? Tweet questions and comments with the #UnSuperTuesday hashtag. 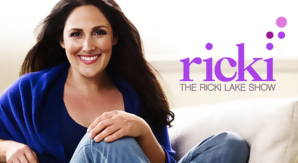 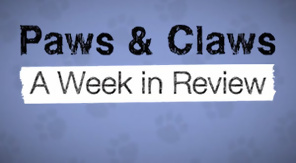 Paws & Claws: Episode 4
We’re back with another all-new episode of Paws & Claws…the weekly Ustream Animal roundup! This week’s episode is all about the trials and tribulations of being Bald Eagle parents. Check it out!