Ukraine Streams by the Numbers

Activity in Ukriane has continued to heighten, and we’re seeing many people turning to Ustream — broadcasters have taken to their cameras and mobile devices to show the world what’s taking place, while thousands of viewers are given the inside look.  Here a snapshot of what was streamed live yesterday: 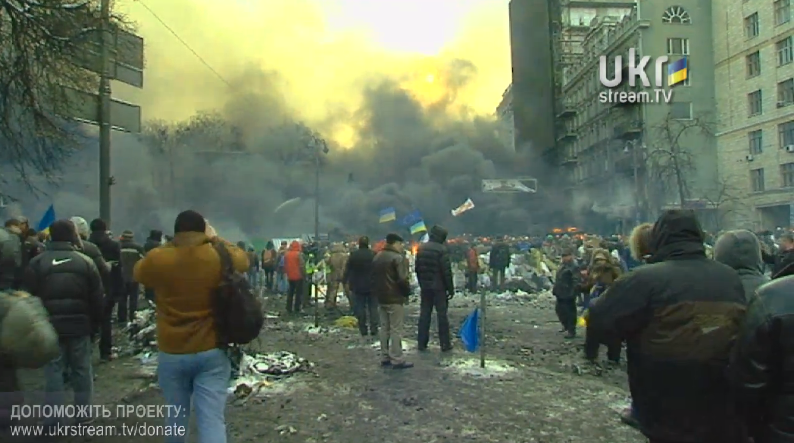 #EuroMajdan has been one of the most-viewed channels over the course of the last two months. In fact, it’s the top-viewed channel on Ustream at this very moment.

We’ve been crunching the numbers and wanted to share some stats:

Currently, there are several other broadcasters streaming out of Ukraine. Click HERE for an updated look at live coverage.

We’ll provide another update as things continue. As always, let us know of any questions!