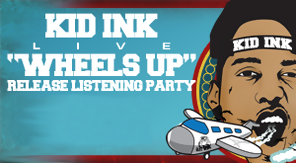 Kid Ink:  “Wheels Up” Listening Release Party
5:00p PT/8:00p ET
Kid Ink is taking his release party to Ustream. His new mixtape, “Wheels Up,” will be played in its entirety for fans during the broadcast. So tune in and check it out! [clear here] 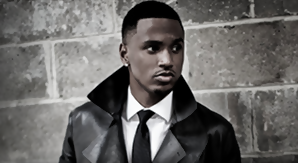 Trey Songz Live
6:00p PT/9:00p ET
Trey Songz is going live again tonight to get fans hyped up about his upcoming mixtape, “Anticipation II” on 11/1/11. Since it’s around dinner time (if you’re on the west coast) let’s call it “dinner with Trey.” If you’ve seen his broadcasts before, you know he’ll probably be eating. [clear here]
——– Tuesday, October 11 ——– 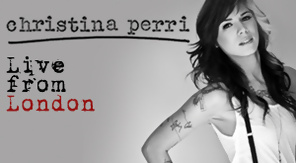 Christina Perri LIVE from London
11a PT/2p ET
Singer/songwriter Christina Perri is in London right now, and she’ll be streaming her show at Monto Water Rats for fans worldwide to see and hear her sweet melodic voice! [clear here] 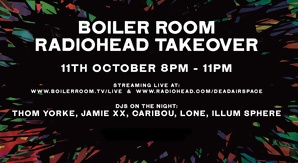 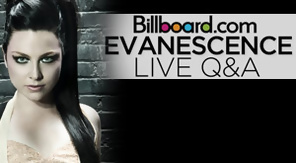 Evanescence Live with Billboard
1p PT/4p ET
Billboard presents a live Q&A with Evanescence frontwoman Amy Lee. Fans will get a chance to have their voices heard by asking questions in the social stream, so be sure to tune in! [clear here] 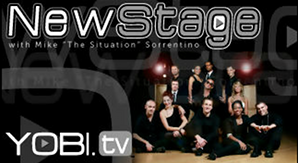 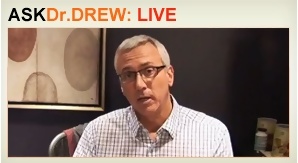 Ask Dr. Drew
10:30a PT/1:30p ET
TV’s favorite board certified physician is taking his advice game to Ustream, where he’ll be talking about his new show, Lifechangers. Dr. Drew aims to give viewers the chance to live their best lives by transforming the way they look at health, happiness, and fitness. The Doctor is in! Now is your chance to ask a question. What will it be? [clear here] 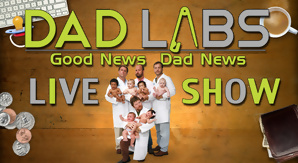 Dadlabs Chat
12p PT/3p ET
The Dads at Dadlabs are back this week with an all-new show, and their usual advice for dads on parenting, fatherhood, children, and coping with wives and mothers. Tune in as the Dads tackle the issues of today: from breast feeding in public to head lice to poop in the tub. [clear here] 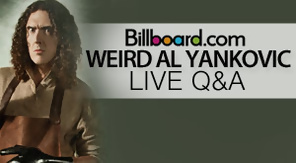 Weird Al Interview with Billboard
1p PT/4p ET
It’s been an awfully long while since Weird Al graced Ustreamland with his live presence (see this video here), but we’re so excited to have him back this Wednesday for a Q&A with Billboard from their offices! If you could ask the master of song parody anything, what would it be? [clear here] 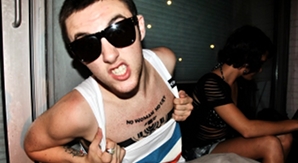 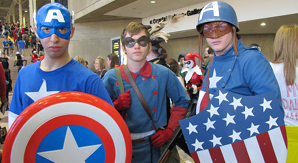 MTV NY Comic Con Live
All Day
MTV is bringing you coverage from New York’s Comic Con! That means all of the costumes, gamers, fans, and celebrities will be accessible from wherever you are in the world–so you can get a first peek at all the latest developments and news from the world’s biggest popular culture convention. [clear here]
——– Saturday, October 15 ——– 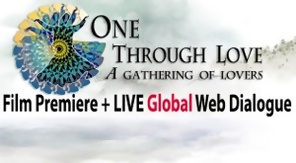 OneThroughLove Premiere and Live Global Dialogue
12p PT/3p ET
OneThroughLove is a film that depicts the growing popularity of the life and writings of Jalaluddin Rumi and Shams of Tabriz in the West. Running at the Mill Valley International Film Festival, the stream will serve as a “live global dialogue” to discuss the many ways of applying the ancient teachings to modern day life. [clear here]
——– Sunday, October 16 ——– 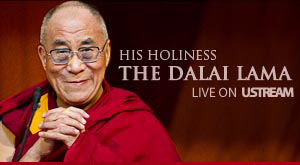 Dalai Lama: Mind & Life XXIII: Ecology, Ethics, Interdependence
8:30a PT/11:30a ET
His Holiness the Dalai Lama will be engaging in a live dialogue from Dharamsala, India with activists and ecological scientists to discuss the intersection of individual choices with environmental consequences. [clear here] 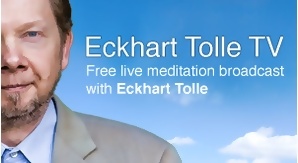 Eckhart Tolle Live TV Meditation
1p PT/4p ET
Spiritual leader and guide Eckhart Tolle is leading another live meditation on Ustream this Sunday. His book “The Power of Now” has transformed modern spirituality and is widely regarded as one of the most important books on Spirituality written during our time. [clear here] 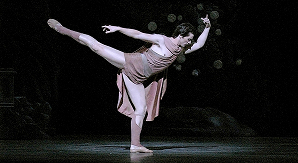