Weekly Events Calendar for the Week of 7/5 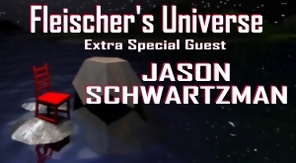 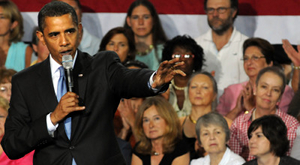 #AskObama: The First Ever Twitter Townhall at the White House
Wednesday, 7/6 at 11am PT
The White House is all a-Twitter (har, har) about the first ever Twitter Town Hall! You’ll be able to tweet your questions about jobs and the economy using the hashtag #AskObama and see him answer them LIVE on Ustream! [clear here] 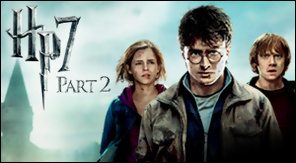 Harry Potter 7 Part II Red Carpet from the UK
Thursday, 7/7 at 9am PT
Don’t miss the UK premiere of the second installment of Harry Potter 7! All of the film’s stars will be there on the red carpet being interviewed and answering fan questions, so be sure to join the channel’s crowd to receive notifications before they go live! [clear here] 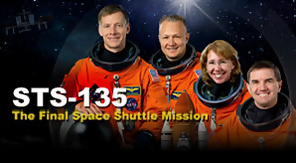 NASA’s Final Shuttle Launch of Atlantis
Friday, 7/8 at 8:40am PT
An historic event is upon us: the final launch of NASA’s Space Shuttle Atlantis is slated to take place on July 8. Be sure to tune in to NASA’s HD feed and tune in for live coverage and commentary on Spacevidcast. [clear here] 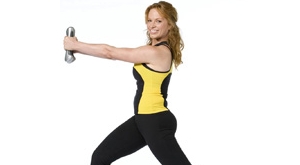 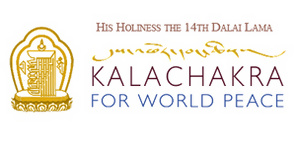 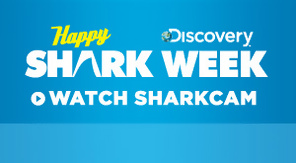 Launch of Discovery’s “Shark Month” on Ustream
Sunday, 7/10
To say we’re excited about Shark Week (dubbed “Shark Month” on Ustream because the feed will be available from July 10 through August 6) is a MAJOR understatement. Viewers will be privileged to see an underwater view of the shark tank at the Georgia Aquarium and also see live feedings and Q&As with Marine Biologists! For more info and a complete schedule, visit the channel page here. [clear here]