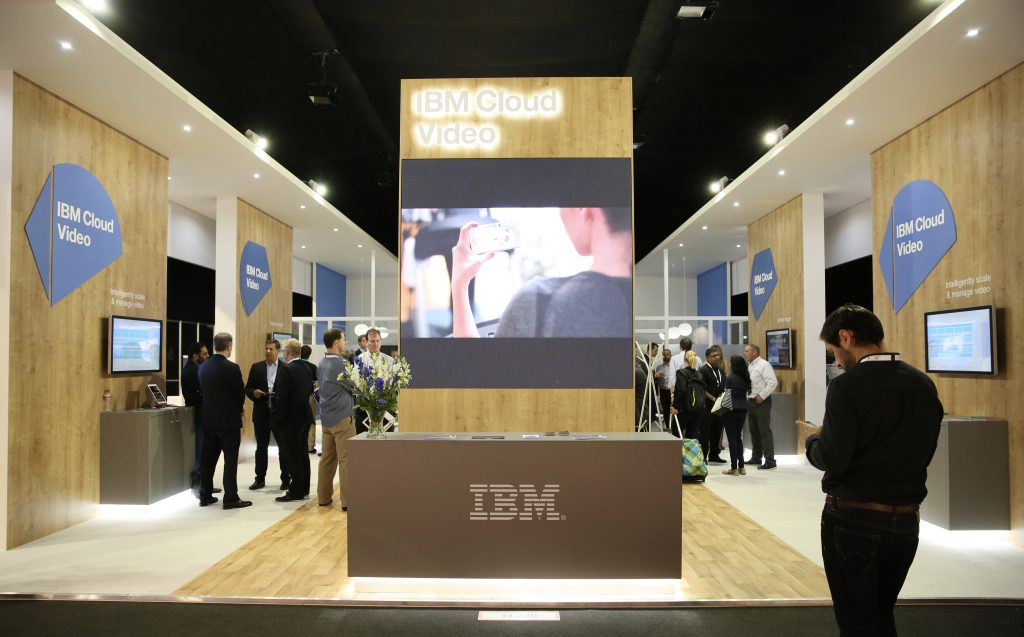 That’s a wrap, folks! Thank you all for visiting IBM Cloud Video in Amsterdam at IBC 2016. It was a whirlwind of a week, and we were thrilled to have the opportunity to meet you all and show you why businesses are all turning to the power, scalability and simplicity of our cloud-based online video streaming platform for their internal and external communication needs. This was our first year attending, and already IBM Cloud Video has created a ton of buzz and announced some major partnerships with some of the industries biggest names:

Massive Interactive announced that it has teamed up with IBM Cloud Video to provide a solution that simplifies video logistics management for streaming services while streamlining the ability to provide high-quality, diverse content and tailored customer experiences across multiple devices. The Massive AXIS platform provides customizable video apps along with an intuitive drag and drop interface that allows editorial teams to centrally manage, schedule and update content and UIs across any device.

For those of you who were unable to make the trip, check out some of the coverage that IBM Cloud Video received during our appearance at IBC 2016:

Let us show you how IBM Cloud Video can support your business by inspiring and connecting with your audience like never before. Drop us a line and schedule a time to speak with one of our account representatives. We hope to see you next year!