The History of Ustream at NAB 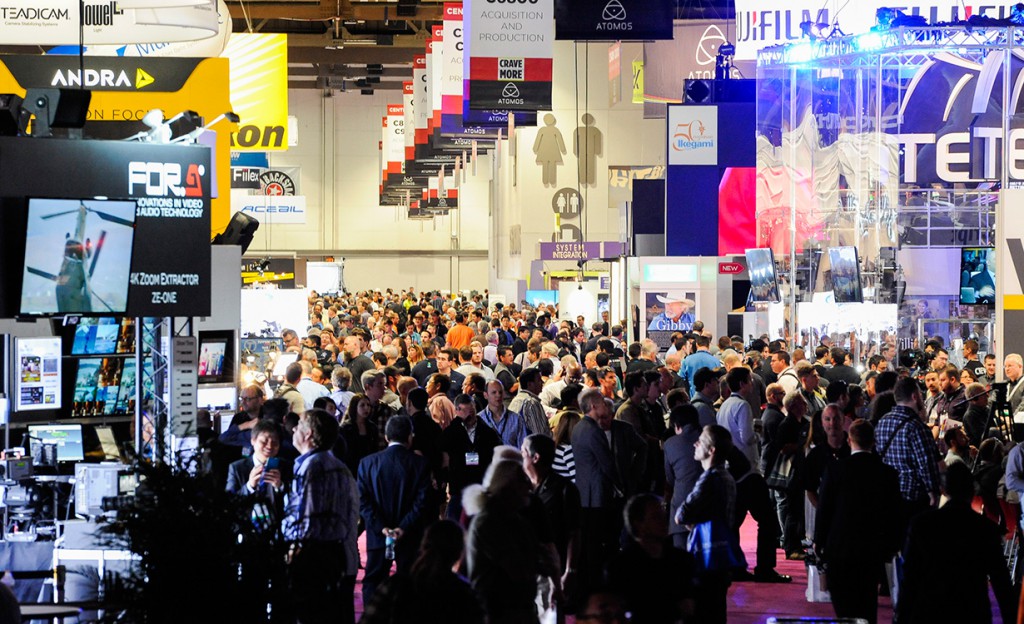 From April 16th through the 21st, the Las Vegas Convention Center will be taken over by 100,000 video professionals and content creators from 150+ countries looking for the chance to get hands-on experience with emerging technologies and the latest innovations in video production and delivery. NAB 2016 is right around the corner, and Ustream has had the privilege of attending the big event 4 years in a row. Let’s take a look back at some of the highlights and the history of Ustream at NAB.

2012
Ustream started our presence at NAB way back in 2012 by providing live coverage for our partners at NewTek, TWiT & Panasonic, and combined all of the action into one super channel that helped viewers keep up on all of the excitement at the show.

2013
The theme of NAB 2013 was the evolution of broadcast media and how social media and consumer engagement are changing the industry landscape. Ustream’s CEO & Founder, Brad Hunstable, had the pleasure of hosting a session about the “Reinvention of Live Media” that went into depth about how Ustream stays ahead of the curve of the new age of real time consumer behavior. We also sponsored the Technology Awards Luncheon, where the National Association of Broadcasters gave recognition to some of the most innovative people in the video community.

2014
In 2014, Teradek broadcasted coverage from NAB and updated online audiences on the latest and greatest announcements from the world’s largest broadcast equipment manufacturers and industry influencers. The live show was streamed exclusively on Ustream for 32 hours over the course of 4 days and offered Spanish captioning for the very first time. Special segments were provided by a variety of partners, including Streaming Media, Philip Bloom, & Broadcast Beat, who each offered their own unique perspective on the industry and provided a well-rounded report of everything happening on the show floor.

2015
NAB 2015 was also the debut of the Online Video Conference, where executives from digital media firms gathered to discuss issues such as online original content, the migration to over-the-top (OTT) content and online advertising metrics. This set the stage for Ustream to show off our latest solution for marketers, Ustream Pro Broadcasting Video Marketing Module, along with our platforms for internal communicators and broadcasters: Ustream Align and Ustream Pro Broadcaster in addition to being the exclusive onsite live streaming provider for clients such as Teradek, Maxon, Sony, Adobe and JVC.

What does Ustream have in store for NAB 2016? Well, you are going to have to join us in Las Vegas to find out! Register today using the code “LV7669” to get access to the show for free until April 1st. We look forward to seeing you there!