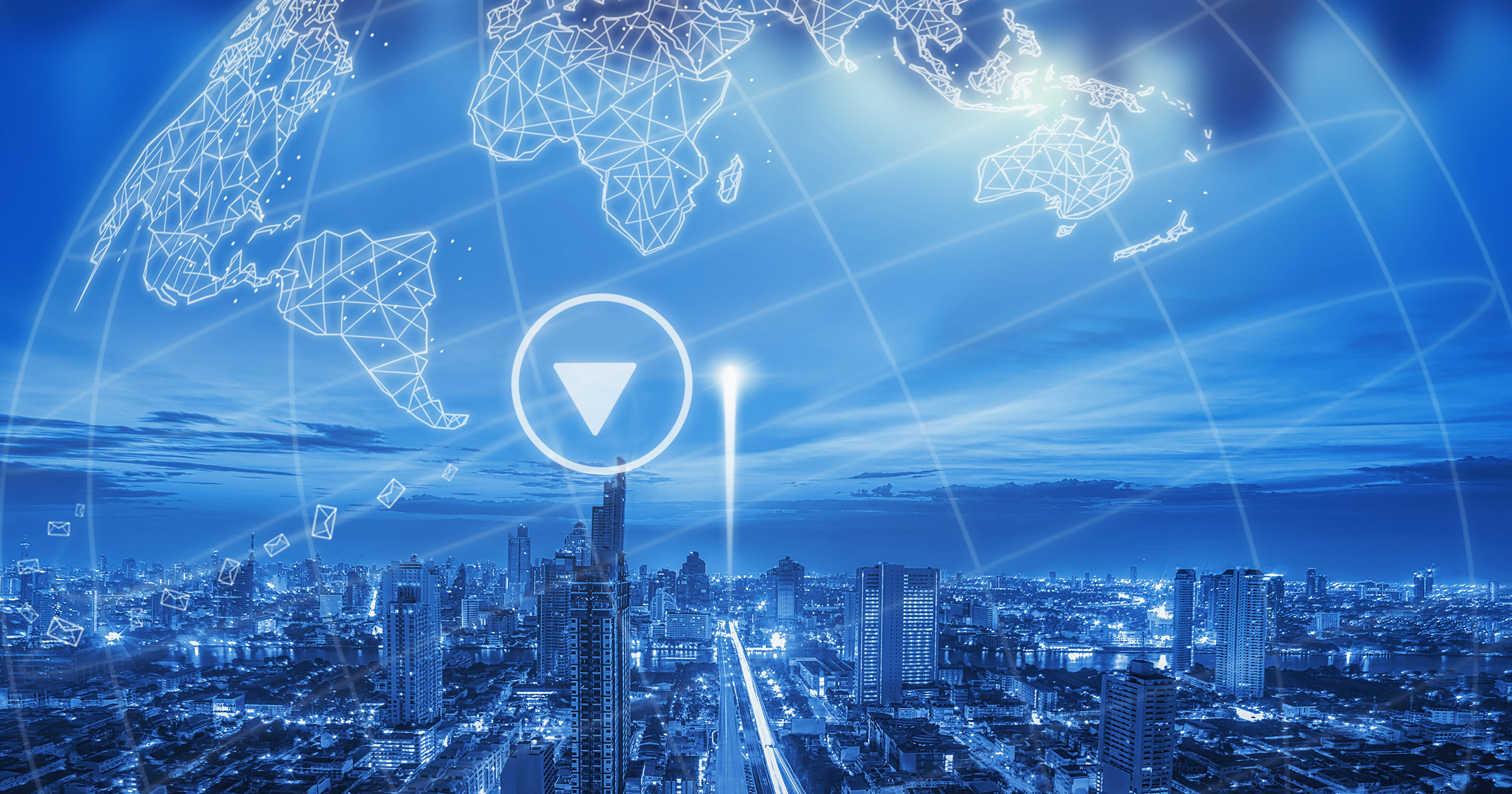 Recently added as an option inside IBM’s video streaming offerings, geo-blocking works across desktops and mobile devices. This includes if a viewer is trying to watch from an app. It joins a suite of security features, some of them around keeping content internal as highlighted in our Enterprise Video Security Components & Services white paper, to help enterprises keep their video content restricted to intended audiences.

END_OF_DOCUMENT_TOKEN_TO_BE_REPLACED 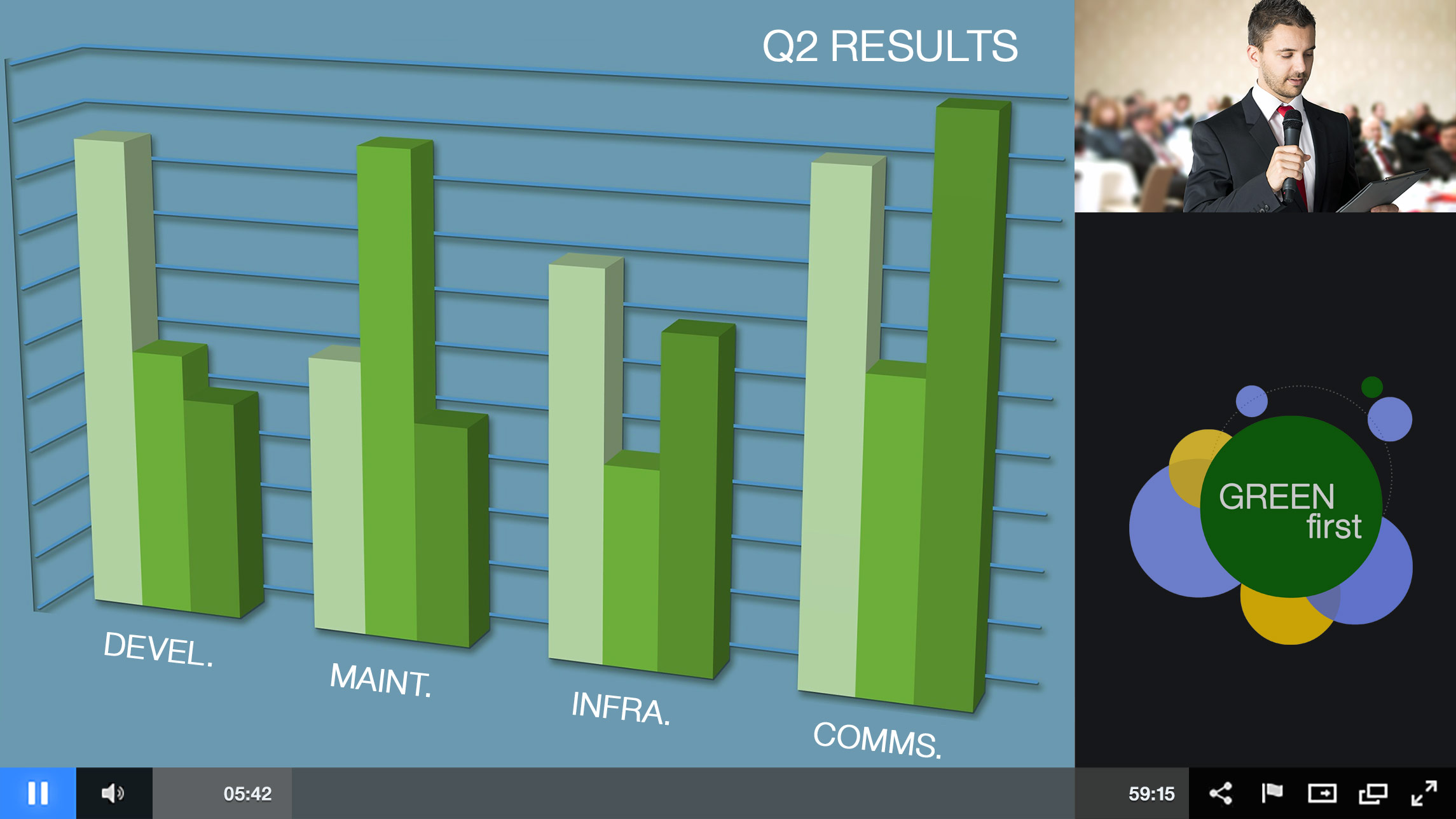 IBM Cloud Video Broadcaster (Ustream Broadcaster) has added support for picture-in-picture playback through its desktop encoder. The encoder is currently available for Mac, with a Windows version coming soon. This article mentions this new feature and touts use cases for the technology as well. 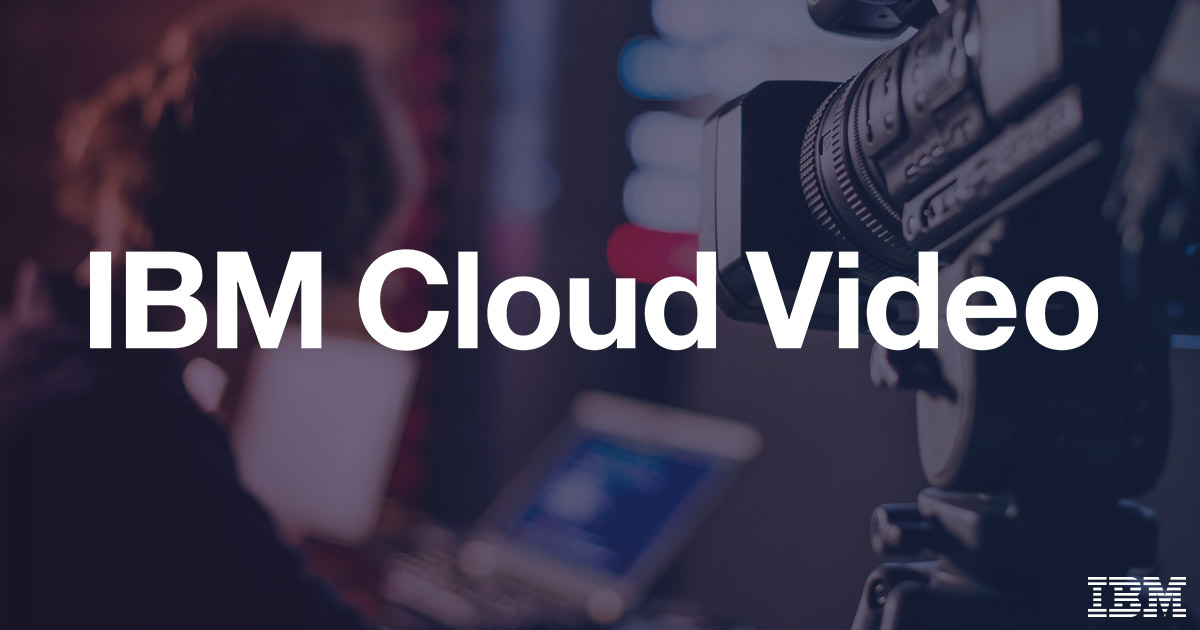 As of April 1st, 2017, Ustream’s transition to becoming part of IBM is complete. Ustream was acquired by IBM back in January of 2016, and quickly became one of the pillars of the then newly created IBM Cloud Video business unit. This unit brought together innovations from IBM’s R&D labs, including IBM Watson capabilities, and combined them with cloud-based video technology.

This article explains the future of Ustream as IBM Cloud Video, and outlines the minimized impact to current broadcasters and content owners using the service for either external or internal use cases. If you are a longtime Ustreamer, and curious how the platform has changed and everything you can do with IBM Cloud Video now, be sure to watch this Getting Starting with IBM Cloud Video Demo.

Update: IBM Cloud Video has since been rebranded as IBM Watson Media.