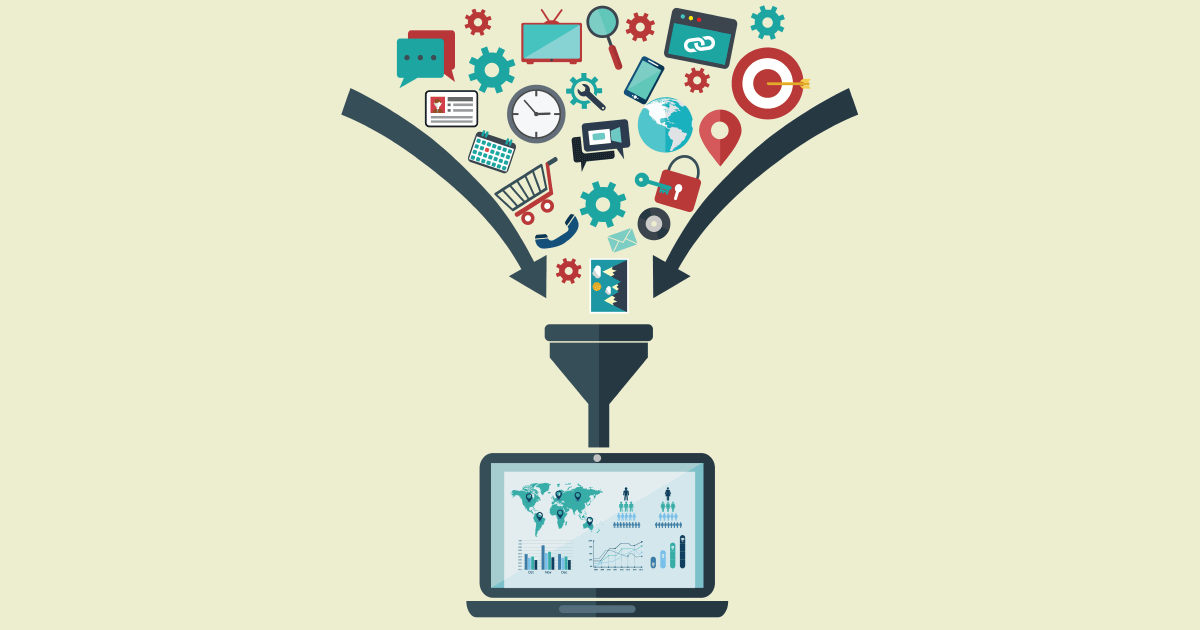 If there’s one thing audiences hate, it’s when they’re halfway through a streamed piece of content and the “loading” circle appears. Whether it’s a live feed of an esports tournament, an episode of “The Handmaid’s Tale” or just the latest viral YouTube clip, this disruption detracts from the streaming  experience.

But big data can help put an end to buffering by constantly measuring a video’s performance, and adjusting bitrate settings (or making other technical adjustments) to prevent pauses in playback.

“Big data will monitor, say, an esports stream,” says Pete Mastin, who directs Watson Media product marketing and market strategy at IBM. “It will look for a weak performance — and the only way we can know that is if we’re taking billions of measurements. If it sees, say, people in Pittsburgh on AT&T are getting a stream from one content delivery network (CDN) and starting to see buffering events, then it can switch those users to a different CDN for a better performance.”

Despite programmers’ best efforts, a lot of content available for streaming doesn’t reach the eyes of audiences who might enjoy it. The holy grail of programming is making that elusive match – gauging the tastes and interests of viewers and to connect them with undiscovered content.

Today Netflix, Hulu and other content providers use proprietary algorithms to generate targeted content suggestions, but they base picks solely on shows that audiences have already watched. They don’t — or can’t — capture the full picture of a viewer’s interests.

Big data has the potential to enhance recommendation algorithms by capturing a 360-degree snapshot of each viewer. It will draw not only on TV viewing history, but also spending habits, moviegoing preferences and more. This detailed portrait will help pinpoint which shows a viewer is most likely to gravitate towards with even greater precision.

Items bought online (say, a particular book or music download) could influence recommendations. Even data collected via the connected home — such as when a viewer walked away from a show to get a snack versus when they were riveted to the screen — can make content suggestions even more relevant.

Today, major streaming services like Amazon Prime, Netflix and Hulu are making massive investments in funding their own original programming, in effect becoming mini TV and movie studios. Data about which shows viewers are flocking to watch can be invaluable in determining which new programs to produce as well as which existing titles will have the most cachet for audiences.

“[Content providers] can use that information to inform the creative or acquisition process,” notes Mastin. “Those data sets are like a Venn diagram. One circle is audience insights, which include viewing habits. The other circle is enriched media, where you know not only the name of the show someone is watching — you also know what the episode is about. What you can do with this is correlate ‘Okay, this set of users tend to like sad shows,’ so you’re going to go commission more melancholy pieces of work.”

Of course, as big data collects more information about us from our increasingly connected lives, it raises a valid host of concerns about privacy and how that data will be used (or sold for use) by those who mine it.

But ultimately, for streaming video audiences, the benefits would seem to outweigh the dangers. Thanks to big data, in the not-too-distant future, viewers won’t have to scroll through page after page of content with mounting frustration. Instead, they’ll find an undiscovered show waiting for them — or even a new series produced with just their tastes in mind.

Looking for more advice on taking the next step? Be sure to check out this Outsmart your Video Competition with Watson white paper to get an idea of how to start taking advantage of AI to leverage video data.