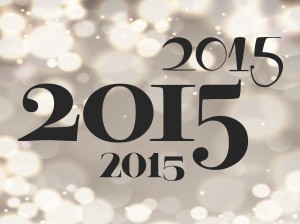 When that famous ball in Times Square drops at midnight on New Year’s Eve, audiences around the world can join in the action from the comfort of their own homes, thanks to Ustream.

Times Square Alliance and Countdown Entertainment, co-organizers of New Year’s Eve in Times Square, have announced that revelers across the globe will again be able to experience the excitement of the Times Square New Year’s Eve celebration via a six-hour, live commercial-free webcast via Ustream.

National television and radio personality Allison Hagendorf returns to host the live webcast joined by Maggie Rulli, Andrea Boehlke and Jeremy Hassell. Among the featured musical acts will be the rock group O.A.R., who will perform “Peace” from their new album and deliver the traditional performance of “Imagine” moments before midnight.