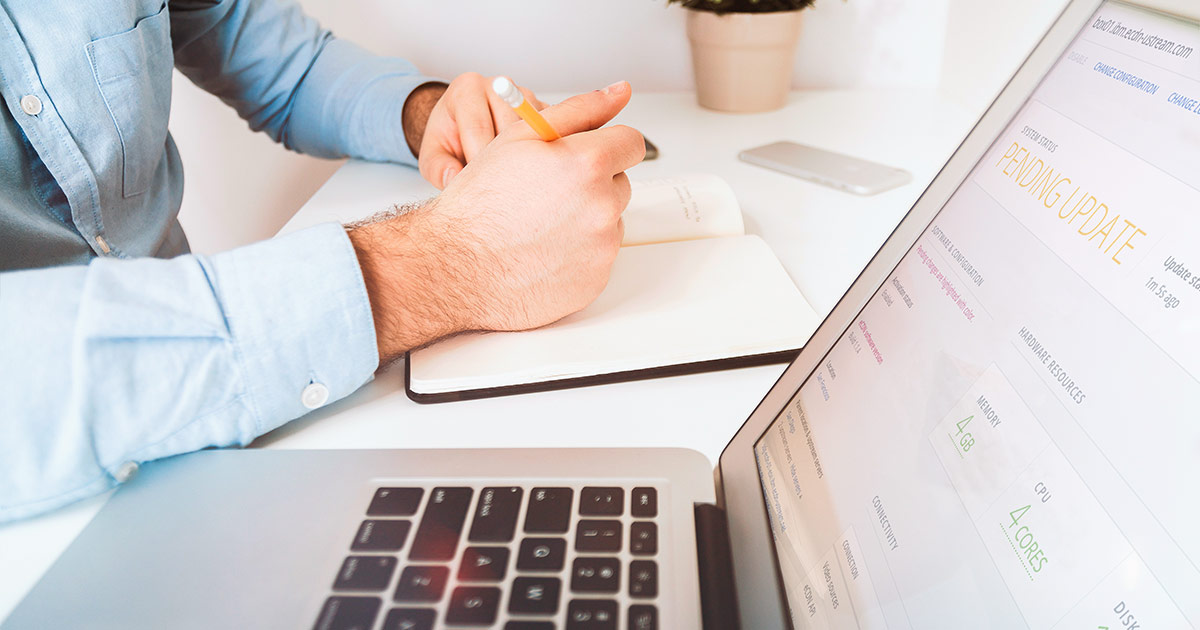 More and more organizations are adopting video as part of their overall strategy. This includes video marketing activities to prospects, but also corporate communication. That internal video can be training for a small, core group of viewers, but can also encompass huge events like executive town halls. In fact, 67% of organizations plan to increase their use of video for HR and corporate communications.

While many enterprise structures can support this increase in internal video, some will run into issues due to a large concentration of viewers. For example, an office that has 1,000 employees at it might struggle with delivering content during all-hands meetings without impacting normal connectivity. This is not an isolated concern either. 71% of technology executives see it as very important to distribute video content without harming the corporate network.

This is where solutions like ECDN (Enterprise Content Delivery Network) come in. These hybrid cloud solutions allow for content to be scaled locally, empowering all hands meetings without disrupting or harming the corporate network. This technology is being constantly improved as well. The latest update is the addition of being able to do remote configuration of ECDN server settings. The new feature not only speeds up the process of having to change configurations, but removes much of the manual work involved.

What is an ECDN?

The Enterprise Content Delivery Network consists of CDN edge servers in an internal network. The servers cache both live and on-demand video assets in order to offer local scale. The level of benefit from this can be small or huge, dependent on the use case. For a small office, with a small number of employees, the benefit, while still there, will be small. However, a huge office with a large number of employees will see a large improvement, especially for all hands meetings.

Having to upgrade a network to handle additional load might be either very costly, or simply not feasible dependent on the location.  With ECDN caching video assets organizations can reduces the stress on the Internet and WAN connections.

To visualize this better, it helps to give an example. Let’s say that an office has 1,000 employees and that all of them will be watching, in office, an all hands training session that will be broadcast. The total consumption from this, especially if they are trying to watch in higher quality, could easily be around 1.7 Gbps. Now unless the local connection is very fast, that’s likely to cause local connection issues. Those issues extend beyond just impacting those trying to watch the stream, but extend to other – sometimes  business critical –  applications as well. Many of these applications live now in the cloud and require stable broadband Internet connection.

However, with an ECDN installation the total consumption would drop from having to download 2,000 streams to around 4. The reason for 4 is due to adaptive streaming, as the system will generate the varying bitrates and the ECDN installation will cache them to support viewing across the different resolutions. That said, many will probably elect to watch in high quality, like high definition or 4k streaming video, but the options still exist. Furthermore, as a result of the caching, the total strain on the network might drop all the way to 6.8 Mbps, a mere fraction of the earlier 1.7 Gbps projection for all 1,000 watching without ECDN.

Changing the configuration of an ECDN edge

After being installed, there are a few reasons why an enterprise might need to change the configuration of the ECDN edge. One of these reasons is a network change, meaning the internal IP or DNS server of the machine changes. Another reason might be enabling, disabling or changing SNMP (Simple Network Management Protocol) metrics monitoring. Yet another scenario could be enabling, disabling or changing the log forwarding as well.

Traditionally, to execute on changes to the configuration requires downloading the configuration file from the management portal, copying it to the hypervisor and importing it with the virtual machine instance.  However, IBM Watson Media has recently launched a new method, where changes can be directly made through the portal after the initial setup. The  remote configuration feature removes the manual work that had previously been involved.

To initiate the remote configuration process, one first navigates to the edge server they want to change the configuration of. Afterwards, one clicks the “change configuration” link. This will walk the admin through a four step process.

The first is setting a location, which might not have changed. The locations are those already present in the account and can be given unique names. For example “Tokyo office A”, “Tokyo office B”, “Seattle office”, etc.

The second step is setting the domain name, or in this case changing the domain name. This will either be a custom hostname or a fully qualified domain name. Custom hostnames, which remove the hassle of managing DNS (Domain Name System) entries, places the hostname in an IBM generated domain. A sample domain might be “ecdn01.mycompany.deepcaching.net”, where the ‘ecdn01’ is the edge server name and ‘mycompany’ would be a name associated with all the edges from your company. These custom hostnames are automatically generated and can be renamed. In addition, IBM provides and stores the encryption HTTPS certificate. In contrast, companies can elect not to share encryption keys with IBM. In this scenario, the enterprise uses a fully qualified domain name and needs to manage the DNS entries of the ECDN edge servers on their internal DNS server. The servers will then use the customer’s domain name, such as “ecdn01.mycompany.com”.  In this case, the enterprise also generates, stores the certificate and manually copies it to the servers.

The third step involves configuring the edge server. This can be either static or dynamic. If it’s dynamic, many of the fields will be left blank and addressed automatically.  If the domain name is static, though, there are fields provided to fill out the Local IP, Netmask and Gateway as well.

The fourth step is choosing a method to configure the server and complete the setup. This includes the two old methods, which both involve downloading a tiny configuration file in a virtual CD format for VMware ESXi or Microsoft Hyper-V. The new “Update remotely” option is the recommended method, and the easiest. The only requirement is that there are no viewers currently using the edge instance before it gets reconfigured.

Once started, the status will show as “Pending Update”. For convenience, a notification will appear stating when the reconfiguration was started as well. This can be helpful for admins to estimate when the process will finish.

In the event the remote configuration fails, the system will automatically revert to the last working version of the settings. So if the server was misconfigured and the connection was lost, you could still deliver content using the edge without having to log in to  the hypervisor and manually attaching the the configuration virtual CD to the virtual machine.

To note, the remote configuration feature requires the latest server release. That said, existing customers’ servers will be automatically updated to the latest in order to take advantage of this new feature.

The remote configuration function of ECDN simplifies a process that previously took more manual effort and more time to complete. It joins one of several, recent updates to the product, such as enhancements around monitoring network performance & status for ECDN.