Setting Up a Live Stream Event 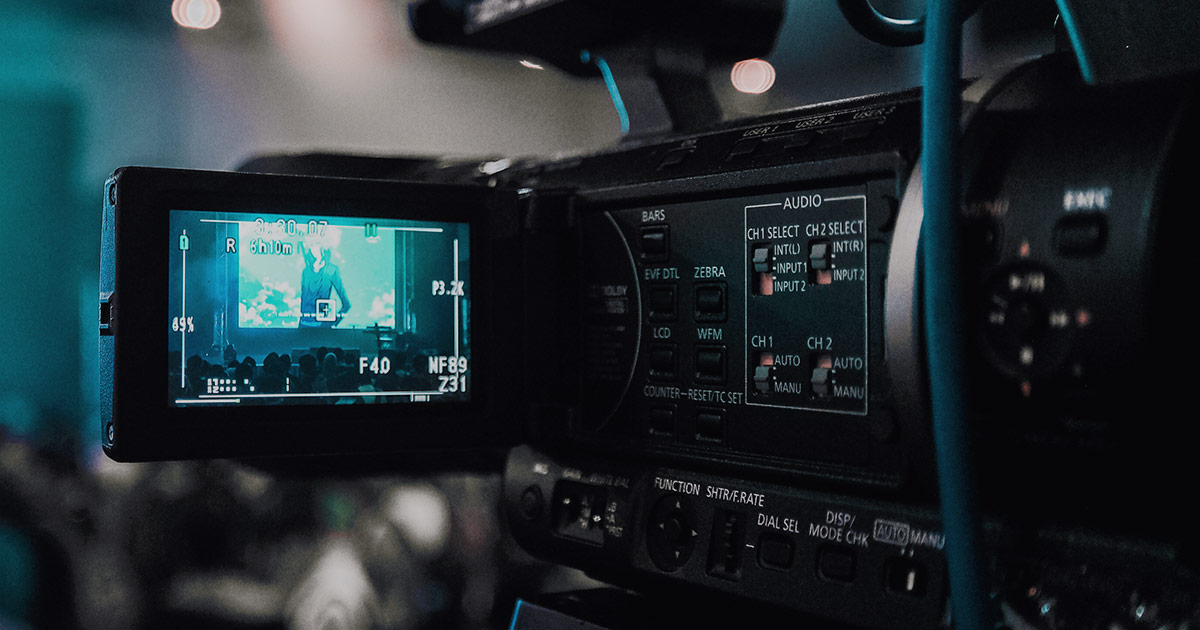 When Taylor Swift launched her Wonderstruck fragrance at Macy’s in Midtown Manhattan, she was accompanied by hundreds of excited fans and dozens of media outlets. Also present was video production company Suite Spot, working in the background to make sure the event’s video live stream went off without a hitch.

Suite Spot regularly produces major events like this: filled with high-profile people, large viewing audiences and heavy logistical burdens on the people behind the scenes. While the events themselves can be formidable undertakings, the exposure and excitement generated by a live stream can be a major asset for any company.

Adam Drescher, Suite Spot’s cofounder and partner, explains how he and his team make preparations for success—before, day-of, and after the event takes place—and speaks specifically to the nuances of running live streams at a large scale. Armed with his suggestions, anyone can successfully execute their own live stream for a primetime audience.

Also, if you are looking for tips in bitesize form, be sure to check out our 5 Pro Tips for Live Video Production guide as well.

Before the Stream Goes Live …

Get the right permissions:
This may not be an issue if the live event is in a controlled environment, such as a meeting room or a conference venue. But if the event involves a public location, the production team needs the proper permits. For the Swift event, Drescher says his team needed permissions not only for city streets, but to run cables for the broadcast up to Macy’s eighth floor, for the indoor part of the event.

Establish reliable wifi and data connections:
“That network connection is your umbilical cord for a live event,” Drescher says. Source both a primary Internet connection and a backup. Ideally, Drescher says, the connection is one that’s dedicated to the event and is not a shared resource. For an event like the perfume launch, where media professionals may also need network access, the production team should clear specific wifi channels for its own use. Drescher says it’s common to include information about these channels in press releases, so media know to steer clear of them.

Prepare B-roll:
There may be gaps in the live stream, such as a switch in speakers or venue. Plan to air some pre-recorded content so the audience doesn’t lose interest. For the Swift event, Drescher and his team recorded interviews with fans to run during brief breaks in the action.

Set up a communication protocol:
Who should team members contact if there’s a problem with sound, video quality, program content, timing and so on? Designate responsible parties and ensure they understand their roles — and how they can reach each other (cell phone? text? messaging apps?) once the event starts.

Rehearse:
Advance technical rehearsals are standard, but a rehearsal the same day of the event is crucial because the team will have all the elements to work with — the hosts, the venue and the equipment. Drescher says this ensures the production schedule is realistic and the crew understands the mechanics. 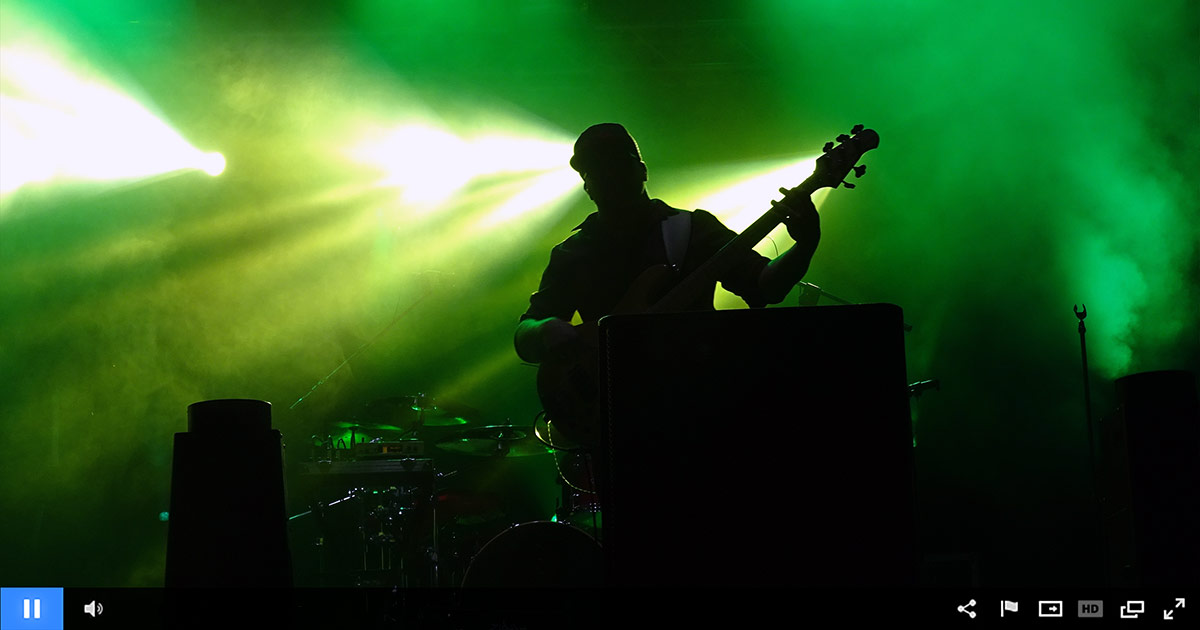 Swap notes:
Reflect on what went well and what didn’t, and then apply that knowledge to the next event. Meet with the production team, the client team and participants, including executives who may have been key speakers.

Create a highlights video:
Get more value from the live stream by repurposing content into a highlights video, which can be shared with people who couldn’t attend the event. Drescher often does this for clients so they have a polished takeaway. He recommends that the production team work closely with the editors of the package, who may not have been on site.

When executing a live stream event, Suit Spot’s Adam Drescher advises laying the groundwork beforehand, from getting the right permissions, to preparing b-roll and ensuring wifi and data connections are reliable. Day-of, rehearse so things go right, but set up a communications protocol in case they don’t. And finally, once the event is over, turn the event into an ongoing asset, including lessons learned and highlights.

Part of the success of the broadcast also falls on the network being used to distribute it. Secure a CDN (Content Delivery Network) connection is a start. However, even a CDN can face congestion issues, ranging from a technical failure to just local congestion around an edge server. This is one of several reasons that IBM’s video streaming services utilizes a multi-CDN approach, called SD-CDN. This includes a QoS (Quality of Service) element to enhance the end viewers experience using multiple CDNs, while improving overall uptime. To learn more about this technology, and IBM’s video distribution strategy, read our Live Video Delivery System Built for Scalability white paper.

If you are reading this article, though, and leaning more toward having the production done for you, look into IBM Watson Media’s Production Services. This is an added service that taps into battle hardened professionals to do your major broadcast for you, from huge product launches to key executive town halls.