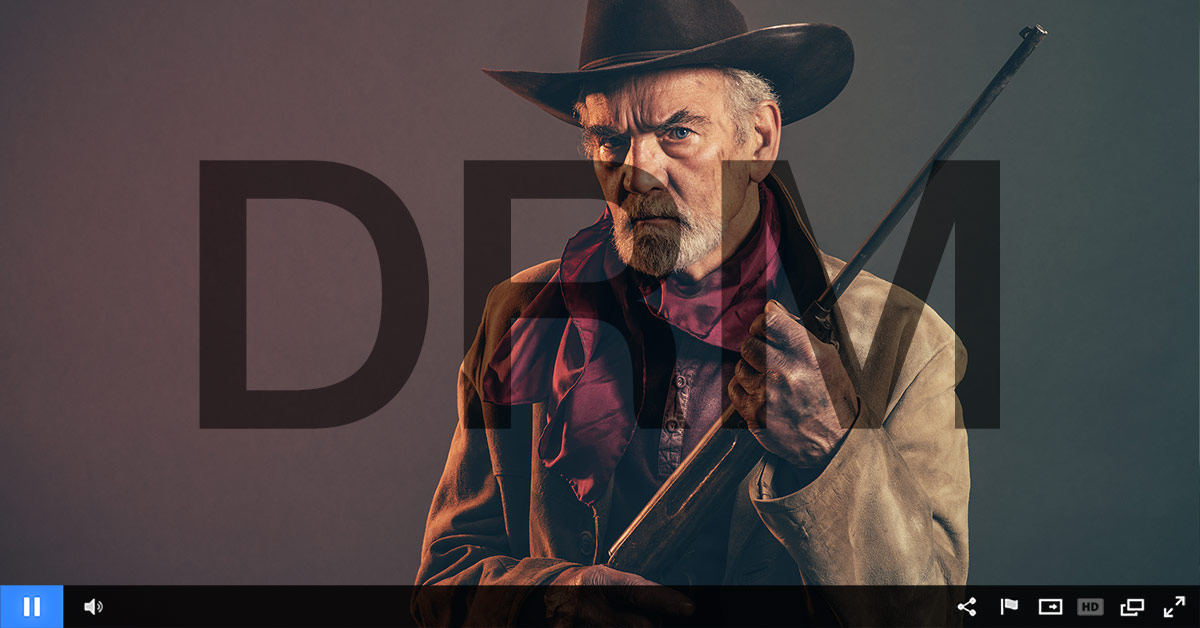 If you’ve heard the term “blockchain” tossed around, chances are it’s been in the context of Bitcoin. Blockchain — a digital ledger that publicly records transactions — is the underlying technology behind cryptocurrencies like Bitcoin, but it could also be a silver bullet for the entertainment industry by being used for blockchain DRM (digital rights management).

The need for blockchain DRM for video

Piracy is one of the biggest problems the entertainment business faces. Digital film theft alone costs U.S. entertainment companies $20.5 billion annually, according to the Institute for Policy Innovation.

Experts are betting that blockchain, or technologies inspired by it, could help media companies solve DRM, a growing challenge as video consumption moves online.

“Today’s rights management capabilities were broadly created for a business model that was relevant 20 years ago,” says Ernst & Young analyst Rahul Gautam. But today, media companies must contend with viewers accessing content on multiple connected devices across so many online distribution platforms, he says, which has strained how media companies secure and control access to their content.

“The prospect of being able to manage who has the ability to access that content, how much that content should cost, and where that money should go at the end of the transaction is extremely daunting for existing technologies,” Gautam says, but blockchain’s distributed ledger and the “trust-less relationships it creates” could be the solution.

“The rights to video content can be represented in the digital space in a similar way to Bitcoin,” says Sloane Brakeville, a member of IBM’s Blockchain Labs, an internal division that gives companies the ability to create, run and monitor distributed ledgers on IBM’s cloud.

It’s still the early days for blockchain delivery methods for protected online video content, and Brakeville doesn’t expect working models to emerge for at least five years. Widespread adoption is likely further off given media companies’ reticence to move away from existing DRM technologies, even though those technologies struggle to scale online.

“The distributed ledger can house the access rights to content of an individual, device or any other identifiable measure.” In the future, streaming devices could be built to include access validation software. That software, Brakeville says, would check the blockchain to verify a users’ right to view content. “This would be instant, or near instant, as access rights received and recorded in the blockchain will propagate throughout the network immediately,” Brakeville says.

The challenge of using blockchain for DRM-protected content aren’t that different than those faced by the over-the-top (OTT) movement today: the lack of a centralized distribution service. There’s no end in sight to the explosion of online streaming video services and, given the nascent nature of blockchain, it’s too soon to know exactly when an industry standard might emerge. But investment in the space is growing.

“The most talked about disruption is happening right now in the venture capital and funding areas,” Brakeville says, “where ownership in projects receive support and immediate liquidity thanks to digital tokens.”

“Imagine the ability to manage the funding, promotion, release and eventual syndication of content through secure, digitally verifiable public channels — all at a fraction of the current price,” Brakeville says. “The world is going digital, and it’s time for the analog worlds of the past to catch up, or be left behind.” 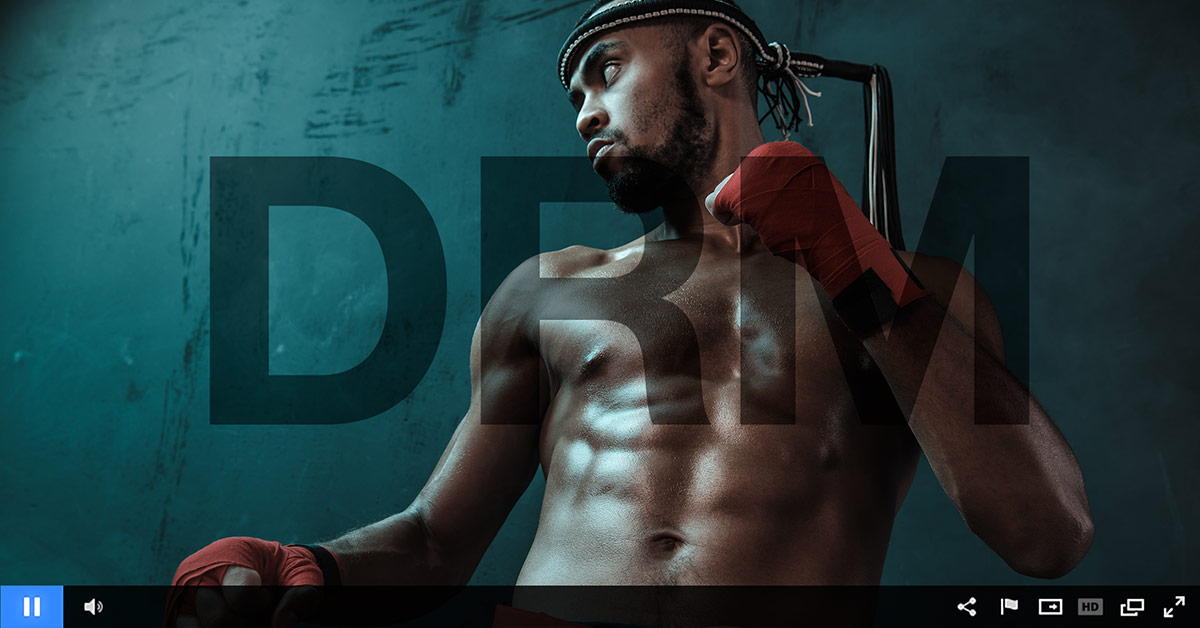