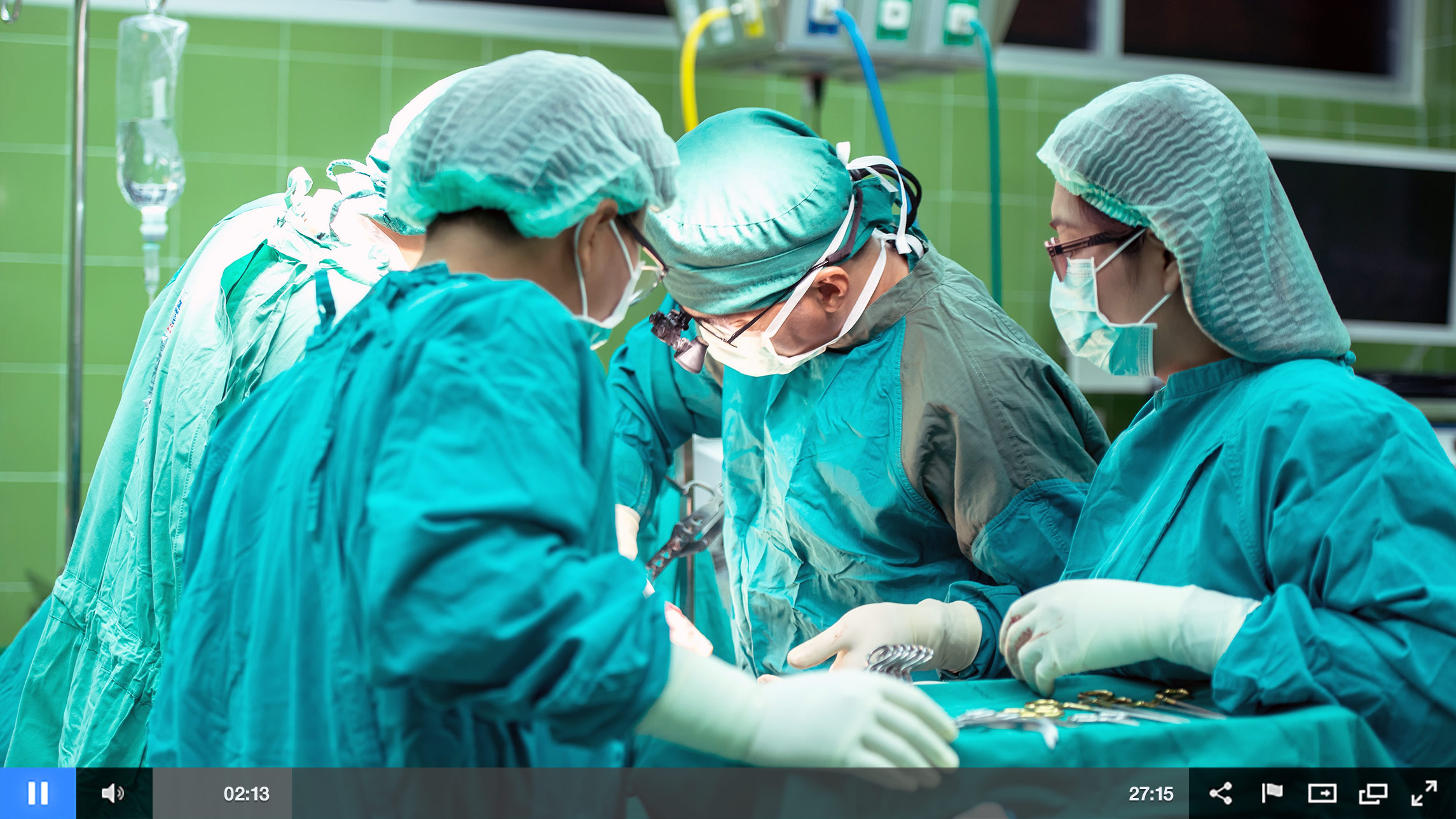 Fans of Olympic swimming may remember Cody Miller, who took home a bronze medal in the 2016 Rio Games. What made Miller’s accomplishments all the more remarkable was that he wasn’t just swimming against the clock, but also against his own physiology: He suffers from pectus excavatum, a condition that causes a sunken chest and significantly reduces lung capacity.

Around the same time as Miller won bronze, the Phoenix Children’s Hospital had a patient with the same condition ready for corrective surgery. Today, it’s typically a 45-minute, routine procedure. But parents and children can sometimes be scared off by the prospect of such an invasive and altering procedure. What if the hospital could show the process to assuage parents’ fears?

Phoenix Children’s idea was to do just that. During the surgery, digital marketing manager at Phoenix Children’s, Jared Johnson, streamed the surgery live to viewers around the world. During the stream, the surgical coordinator answered viewers’ questions about everything from how to determine whether insurance would cover the procedure to what recovery would entail.

“We’re just at the cusp of beginning to understand how social media and live video in particular take the scary out of healthcare,” Johnson says. “Healthcare is a scary thing, especially for kids. If you’re a concerned parent, you want to understand what’s going to happen to your child. In the meantime, we have technologies that make it possible to literally go behind the admissions desk and see what’s happening. We see those as opportunities.”

Phoenix Children’s isn’t alone. In the United Kingdom, a surgeon wore Snapchat spectacles while performing hernia repair surgery. And The University of Oklahoma College of Medicine regularly broadcasts live chats with medical experts on OU Medicine Live, a live streaming video channel powered by IBM Watson Media. The service launched in January 2013 and broadcasts topical conversations on health and wellness and allows viewers to submit questions in real time. The videos have been viewed more than 14,000 times.

Johnson says feedback about its live streaming efforts has been positive. After the hospital’s initial pectus excavatum surgery live stream, 12 children visited the hospital with their families to have the surgery. All of the parents said the video influenced their decision to go through with the procedure.

“The format makes a big difference,” Johnson says. “We’ve had 800 to 900 more views on it since we put it [on our video archive channel].”

This year, he expects live streaming to pick up significantly throughout healthcare.

“As usual in healthcare, you’ll have a slow adoption curve, but now that you have a few of us out there showing it’s possible, marketers and doctors are asking, ‘How did you get it past risk management team? How did the legal team say it was okay?’ People have been live-tweeting surgeries for years now. This is the next step.”

Given the positive results of live streaming surgeries, a definite need has arisen to start broadcasting these and other procedures for patient education. As a result, many hospitals, medical facilities, healthcare organizations and more are stepping up to the plate. BroadcastMed, one of the pioneers in streaming surgeries live, is one of these companies and uses IBM’s video streaming services to live stream surgeries directly from an operating theater. Physicians can then watch online and participate by asking questions and getting answers. Learn about BroadcastMed’s story here.

Want to start broadcasting surgeries and other medical content? Here are five pro tips for live video production to help you start. For those looking for a solution to live stream, IBM Watson Media offers an ease-of-use, scalable platform for broadcasting. Learn more about IBM’s video streaming offering, which can be used for medical broadcasts to external audiences.