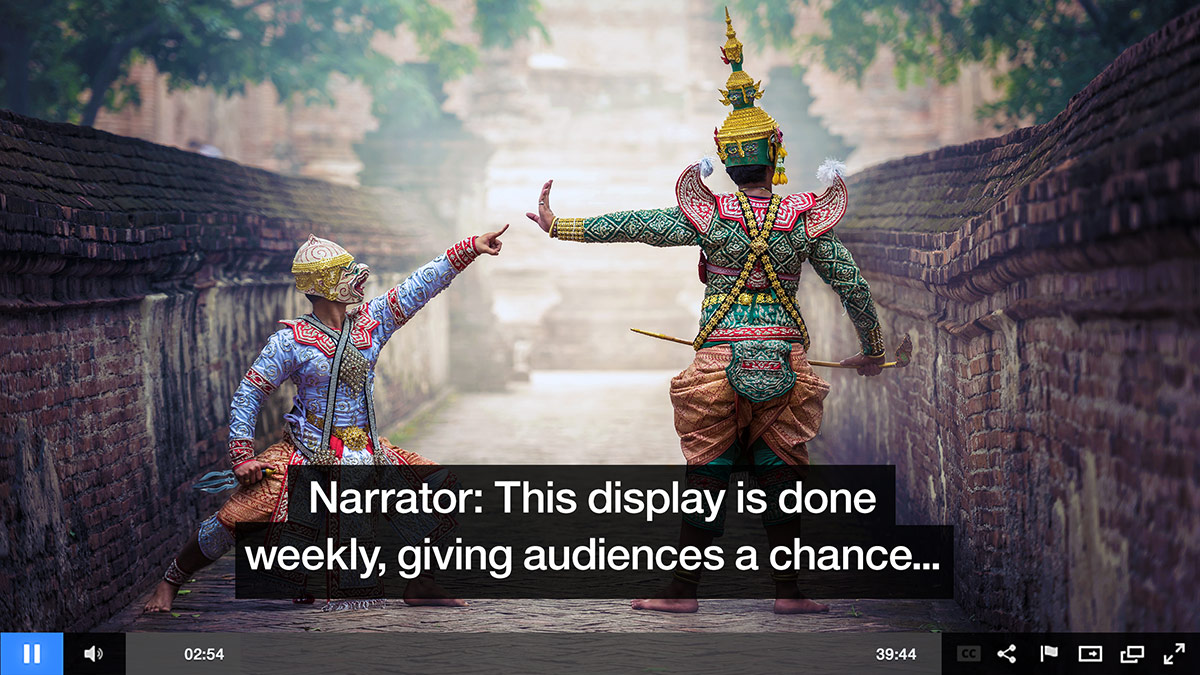 While closed captions can be associated with aiding the deaf and those hard of hearing, their benefit goes beyond this for video creators. In this article, learn about captions, why you should be investing in them and how viewing habits are changing in a way that increases their use. Also learn about the WebVTT format for subtitles and caption, how to create them and convert other subtitle formats to them as well. This is topped off with discussing how to add captions to your videos on IBM’s video streaming or enterprise video streaming offerings.

For those looking for information on captioning for live content, read our CEA-608 Live Captions article.

There are a variety of programs that aid in the creation of WebVTT files. The following could be considered manual, or do it yourself (DIY), as they do require someone watching and captioning content. For a more “automatic approach”, there are paid services that will accept a video file and do the translation work for you. Assuming you’re looking to do this yourself, below are some programs to assist you. 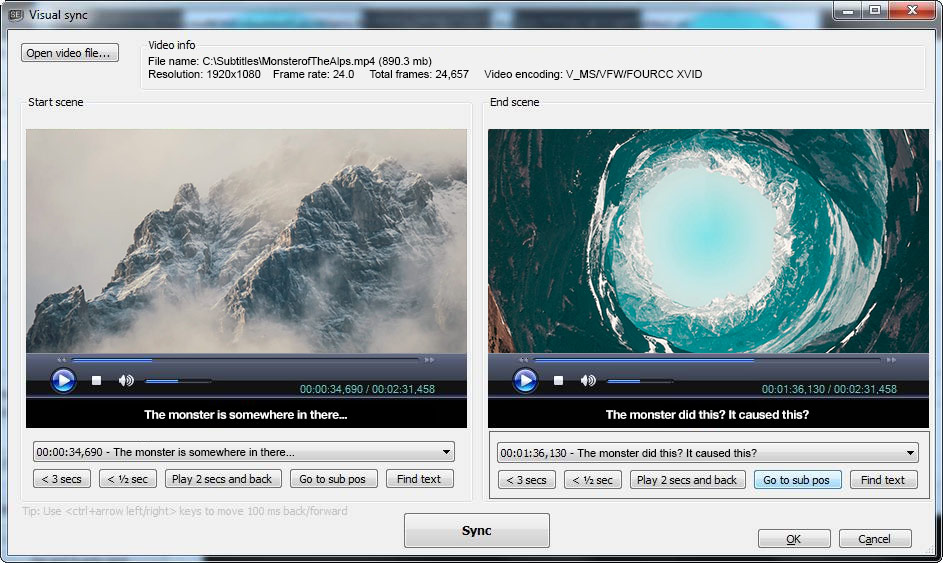 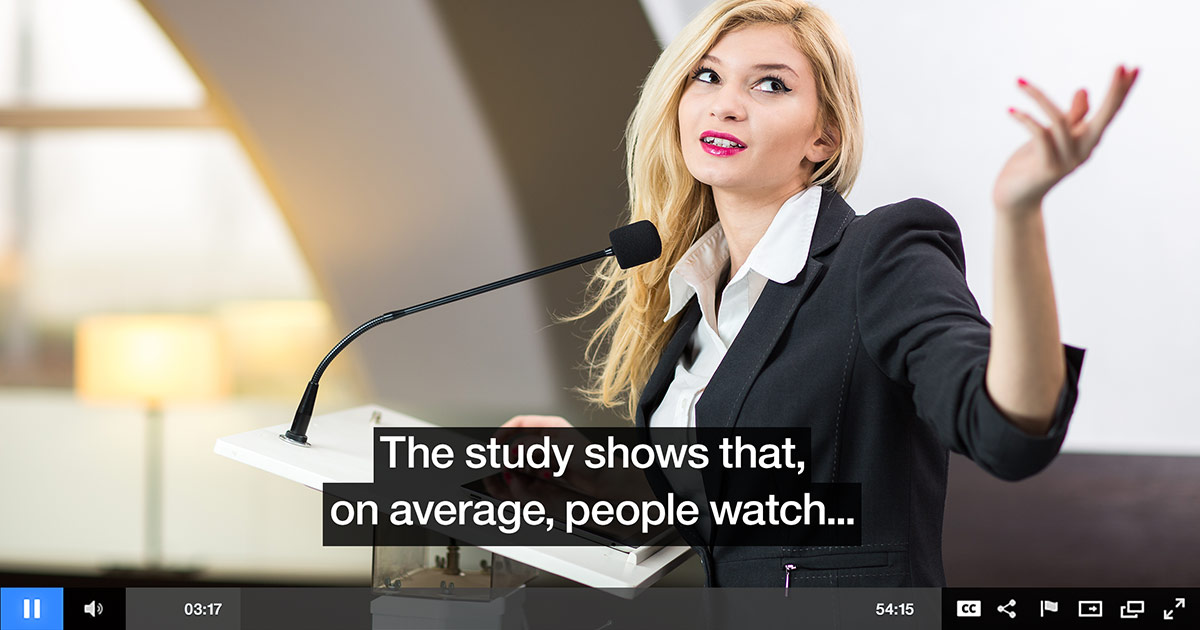 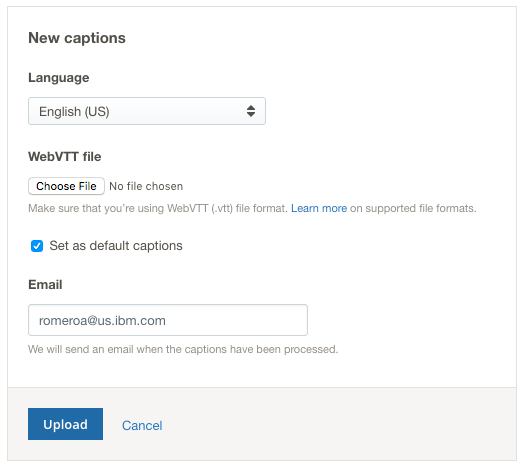 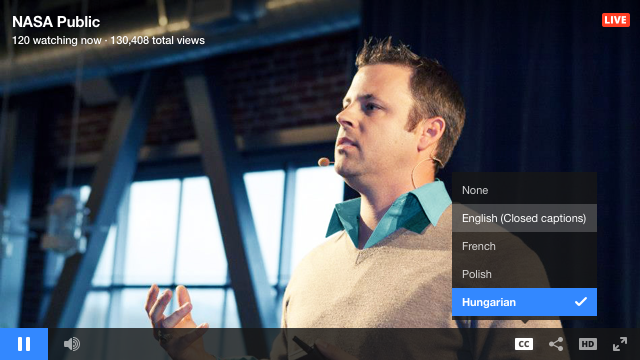 Once enabled, white text will appear near the bottom of the screen. For improved visibility, the is surrounded by partially transparent black as to not interfere with elements inside the video track.