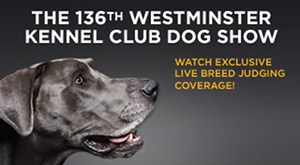 Westminster Kennel Club Dog Show
Monday, Feb. 13 – Wednesday, Feb. 15
Get ready for 3 days of beautiful Beagles, majestic Mastiffs, and tenacious terriers from the Westminster Dog Show in Madison Square Garden. The presigious yearly event brings some of the most pedigreed pooches in the business, and you can watch them strut their stuff live! 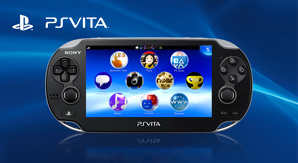 Playstation Vita Live Chat
Monday, Feb. 13 at 3p PT/6p ET
Playstation is launching their new handheld gaming device, called Vita, and hosting a live chat on Ustream to answer questions and debut the new device. Be sure to tune in for an opportunity to see it in action. 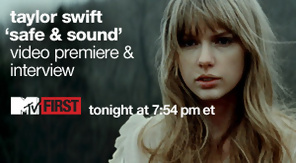 MTV First: Taylor Swift Music Video Premiere
Monday, Feb. 13 at 4:54p PT/7:54p ET
Taylor Swift will be premiering her new video for “Safe and Sound” and sitting down for a live Q&A after, so if you’re a true fan, you won’t want to miss it! [clear here] 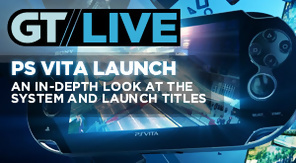 Gametrailers Live Playstation Vita Special
Monday, Feb. 13 at 6p PT/9p ET
Editors at Gametrailers will also be live Monday night covering the release of the new PS Vita. They’ve gotten their hands on some of the controllers and will be answering questions and talking about the console with viewers. 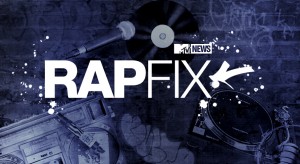 RapFix Live with MTV
Wednesday, Feb. 15 at 1p PT/4p ET
Join MTV for another episode of RapFix live this week. The in-studio guest is yet-to-be-announced, but with hip-hop luminaries like 2Chainz, Bow Wow, Too $hort, and more gracing the couch each week, you know it’ll be someone amazing! 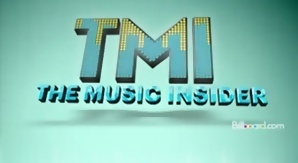 Billboard: TMI
Thursday, Feb. 16 at 12p PT/3p ET
Billboard will be live for episode 13 with Downtown Julie Brown this Thursday. She’ll be discussing the latest in music, fashion, and culture with other Billboard editors! 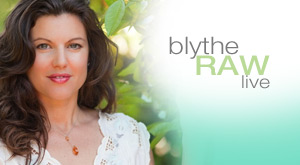 Blythe Raw
Friday, Feb. 17 at 12p PT/3p ET
Blythe Raw is bringing raw to the masses every Friday afternoon, where she hosts guests in her gorgeous studio kitchen and teaches you how to make meals that are as delicious as they are healthy! If you’ve never watched her show, you should definitely check it out! 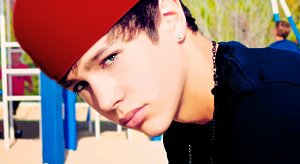 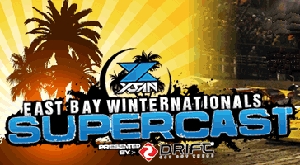 XSAN Supercast Late Models
Monday, Feb. 13 – Friday, Feb. 17
More dirt track action is coming straight at you from the Winternationals in Florida! This PPV event will get you access to the XSAN Supercast and all the bonus footage that won’t be shown anywhere else! 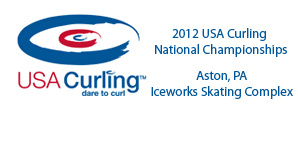 USA Curling
Monday, Feb. 13 – Wednesday, Feb. 15
Curling is a funny-looking sport, but its enjoyed immense popularity since its debut at the Olympics in 1998. If you’re curious to check it out, tune in this week to catch USA Curling live on Ustream (and it’s free!). 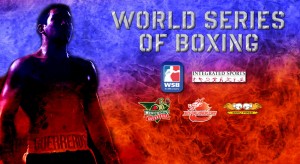